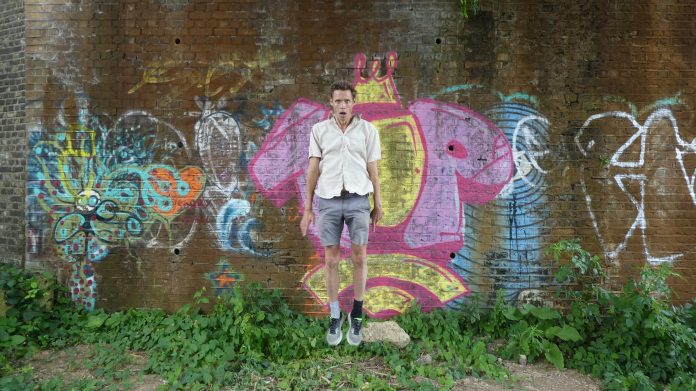 In honour of Women’s History Month, the Bob Marley: Legacy mini-documentary series continues with episode two: “Women Rising.” The moving and empowering short premiered today on Bob Marley’s official YouTube channel and features interviews with Rita Marley, also known as Bob Marley’s wife and the matriarch of the Marley Family, whose strength and character is an inspiration for people around the world. Rita was an integral part of the Wailers musical development, as well as a constant presence and influence in Bob Marley’s life, guardian of his legacy, and a member of the Iconic Reggae Group I-Threes. Mrs. Marley is also the founder of the Rita Marley Foundation, which works to eradicate poverty and hunger while empowering communities in Ghana and Jamaica. Her life’s work epitomizes integrity and grace.

The documentary follows the EP release of Keep On Moving, which features an extended and radio mix and an exclusive mix from Sly & Robbie.

In this digital era, Bob Marley remains one of the most followed posthumous artists on social media, and MARLEY75 will serve to bring his music and message to the digital foreground, reaching new audiences and perspectives with innovative content and groundbreaking technology. Special live events, exclusive digital content, recordings, exhibitions, plus rare and unearthed treasures will also be revealed throughout the year. Bob Marley’s music continues to inspire generation upon generation, as his legacy lives on through his message of love, justice and unity, a sentiment needed more than ever in 2020. In conjunction with Tuff Gong and UMe/Universal Music Canada, the country’s leading music company, a division of the Universal Music Group, the Marley family will continue to ensure the highest quality, integrity and care is taken to honour Bob’s legacy and to celebrate one of the 20th century’s most important and influential figures.

Additional information on MARLEY75 events will be revealed soon.