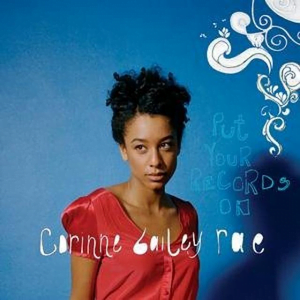 “Put Your Records On” by Corinne Bailey Rae from her self-titled debut studio album in 2006 is still one of great soul songs of all time. It was a huge commercial success, topping the UK R&B Chart and charting at number two on UK Singles Chart, and nominated for Record of the Year and Song of the Year at the 2007 Grammy Awards.