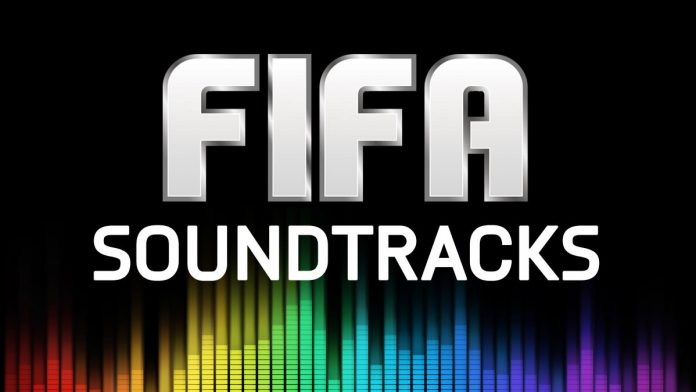 FIFA is the world’s most famous soccer simulator, and hip-hop has grown to be the dominant force in the music industry. As a result, it’s not surprising that the soundtrack for FIFA 20 featured way more hip-hop than previous instalments of the E.A. Sports game.

The FIFA soundtrack is a hugely important part of the game’s appeal. Previous FIFA soundtracks have made massive hits out of songs like Kids by MGMT and Jerk It Out by Caesars. But it looks like the latest version of the game was set to make certain hip-hop songs much more accessible.

Similarly, the use of hip-hop in this soccer simulator has helped the game become much more accepted among a demographic which has traditionally been marginalized by video games developers. So now we can see the likes of Anderson Paak, Birdman, Juvenile and even GoldLink are making an appearance on this hugely popular soccer simulator.

Sustaining The Popularity Of Soccer

We all know that the U.S. is not a soccer-crazed country like the rest of the world. As other sports like American football, baseball and basketball are the most followed sports. But it seems like the tide is turning, as many countries where soccer is not the most popular sport, are also joining the action. For example, in countries like Australia, where cricket and Australian football are kings, soccer is not only gathering momentum among the Aussies, but lots of brands, businesses, as well as bookmakers are catching up on its trend. And sites like aussiebet.com are providing reliable information regarding events, tournaments specials and bookie offers to any Australian soccer fan.

And thanks to the incredible popularity of E.A.’s video game, the interest in professional soccer throughout the world is growing even further, even in countries like the U.S. and Australia. Players of the game begin to recognize the stars and identify the teams, which they later seek on TV and the Internet, which is something that got noticed by the sport’s governing bodies and the developers of FIFA. And they have understood that incorporating trending sounds such as hip-hop will be one of the best ways to ensure that soccer remains popular within broader demographics.

The FIFA 19 soundtrack was a breakthrough year for hip-hop in the game. We saw industry heavyweights like Childish Gambino and Logic get featured on the OST. However, as soccer is still a relative niche sport in some countries., it seems that EA Sports have tried incorporating hip-hop stars from a lot of different countries in order to attract a wider audience.

So, the recent FIFA 20 soundtrack not only features the English rapper/singer Little Simz, but we also get to witness some Dutch and Australian hip-hop artists joining the soundtrack of this globally popular video game. Such moves not only do wonders for the global hip-hop scene, but it also helps rising hip-hop stars like Sampa the Great, Ivan Ooze and JB Scofield make some decent nobility through video game soundtrack royalties.

Of course, hip-hop has long been a feature in the FIFA franchise. Anyone who played FIFA 13 will remember Flo Rida featuring Lil Wayne and their Let It Roll Part 2 track. But it seems that hip-hop is starting to occupy a more significant share of the FIFA soundtracks, and that can only be a good thing.

Hip-hop In Demand Across The Video Gaming Industry

For a long time, the only place you could hear hip-hop music in a video game was in the Grand Theft Auto soundtracks. Such was the success of the crossover that even led to a Grand Theft Auto-inspired hip-hop album, and other gaming franchises were quick to cash in on the appeal of this world-beating music.

From Parappa the Rapper to the sight of Drake playing Fortnite, it seems as though these entertainment forms are growing closer all the time. All of which means that FIFA 21 could be the most hip-hop heavy soundtrack for the soccer simulator yet.