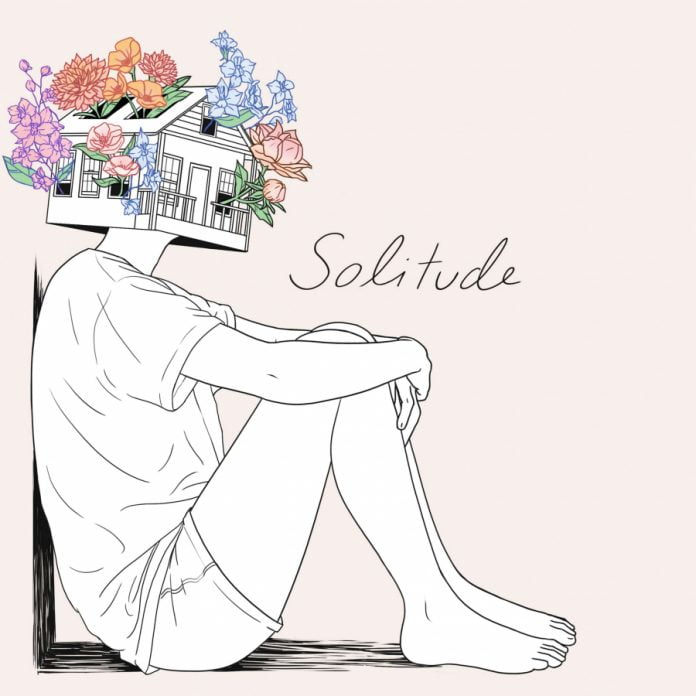 On August 14, Tori Kelly will release Solitude, a five-song EP that she recorded at home during quarantine. The two-time GRAMMY winner announced the track listing today and shared one of its five songs – her poignant version of Drake’s “Time Flies.”

“I’ve never been more thankful for my home studio than I have during this season of being quarantined,” says Tori Kelly. “In some ways, it felt like I was going back to my roots, when I would be in my room, making songs and posting covers on YouTube. A lot of change has happened since my last album, so it felt great to just freely write what was on my heart and be inspired by different stories. I had so much fun creating this EP and I’m excited to share this new chapter of my music.”

Tori penned three of the EP’s five tracks at home. After recording acoustic demos, she worked remotely with producers Monro, Spencer Stewart and Stint to complete “Value” and “Don’t Take Me Home.” On the funky, exuberant “Unbothered” – a much-needed dose of hope, looking to the good times ahead – she collaborated with writers Chloe George and Micah Premnath and producer Jorgen Odegard (Imagine Dragons, P!nk, Adam Lambert). The EP closes with the highly personal “Glad,” a soulful ballad that Tori wrote for her husband, producing and recording the song herself. See below for track listing.

Since making her debut with 2015’s Unbreakable Smile – a widely acclaimed album that entered the Billboard 200 at No. 2 – Tori Kelly has lit up the pop landscape with her breathtaking vocals and full-hearted songwriting, amassing nearly 2.5 billion combined global streams to date. With her 2018 passion project Hiding Place, the L.A.-based artist continued to captivate audiences and took home two prizes at the 2019 GRAMMY Awards: Best Gospel Album and Best Gospel Performance/Song for the hit single “Never Alone.” On her powerfully personal 2019 album, Inspired By True Events, Kelly offered up her bravest and most bracingly candid work to date. She supported the album with a 2019 U.S. tour and an early 2020 U.K. run.

With her 2020 European tour cut short due to COVID-19, Tori began collaborating with other artists online via her “QuaranTEA with Tori” series (view highlights HERE) and working on new music.