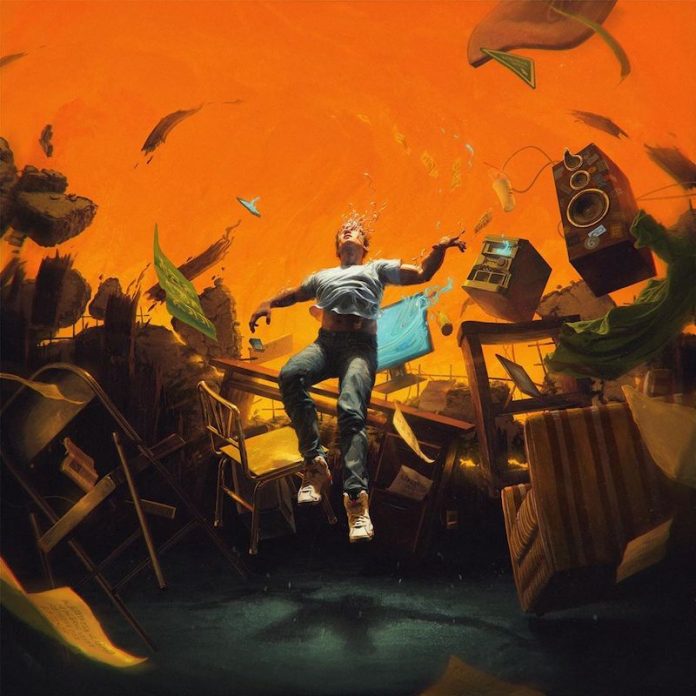 Multi-platinum, Grammy-nominated rapper and musician Logic has signed an exclusive streaming contract with Twitch, the live, interactive streaming service for gaming, music, entertainment, and more. As part of this partnership, Logic will be streaming weekly on his Twitch channel, which will include a mixture of in-studio sessions, special guests, AMA Style formats, and gaming. Twitch has seen rapid growth outside of gaming – especially in music – and signing Logic is a firm commitment of Twitch’s continued investment in non-gaming content and Creators.

Logic launched his Twitch channel at the end of last year following his appearance at TwitchCon in September 2019. A gaming and esports enthusiast and active member of the Twitch community, Logic is now expanding his engagement with the service, branching outside gaming and into music content, creating new ways to connect with fans in real-time.

“The Twitch community brings this amazing group energy that you don’t really get anywhere else. It’s something that we crave as artists but has been especially hard to come across the last few months,” said Logic. “I want my Twitch channel to be a place of creation but also collaboration, and I know the Twitch community is going to love what we’ve got planned. I’m stoked to be able to work with the team at Twitch and open up my world to fans in this way.”

In his first partner stream, scheduled for 12:00am ET on Friday, July 24, Logic will premiere his new album, No Pressure via Def Jam Recordings/Universal Music Canada, the country’s leading music company. No Pressure is Logic’s sixth studio album, and the sequel to his 2014 debut, Under Pressure.

“Logic embodies the evolution of Creators that we’ve seen over the last few years on Twitch. He came to Twitch as a gamer but understands the value of the Twitch community and how our passionate and engaged audience can also connect with and support his music,” said Mike Olson, Head of Music at Twitch. “This type of streaming partnership is new for Twitch but speaks to what is happening on the service with our growth across non-gaming content, and particularly the massive interest we’re seeing within music. We’re thrilled to have Logic join the Twitch team and look forward to seeing what he and his community will create next.”