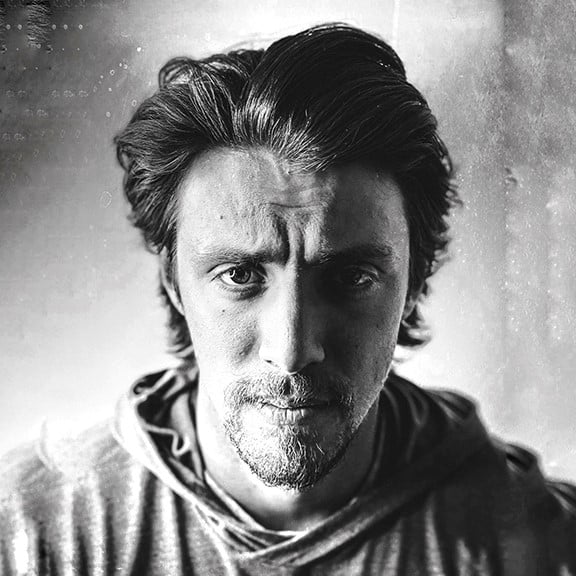 Canadian country to blues-rock artist Matt Morson has gone against his own grain as he unveils a spiffed-up sound in his new single, “Why Woman” — available now.

Landing ahead of his forthcoming EP, the track mixes guitar-driven anthemic rock with leave-it-all-on-the-floor bass-led blues — complete with country storytelling mixed in for good measure.

But perhaps most importantly, it signals a change in direction and creative mettle for the artist.

“After being on the country scene for five years, I took a year-long hiatus,” the Nobleton-born, Toronto-based artist shares. “Coming back, the band and I decided to shake things up a bit.”

The result is a new sound and distinct style; a dedication to the ‘old’ with the flair of the ‘new,’ he says. “The song came to me while playing with some blues riffs,” Morson shares. “I was very much — and still am — into the classic sound of blues and rock. Naturally, these sounds shift towards times of stress and heartbreak. Add a little personal experience, a bluegrass riff, some good low end and you got yourself ‘Why Woman.’

“This was a song I didn’t plan to release,” he continues. “It is the result of four years of plucking and pulling multiple ideas into one song. It was initially written back in 2016, but I held it back due to fears of it being too heavy, or too loud. I was worried about straying too far off the beaten path, and as a result kept this idea in the vault.

“That was the old me.

“Now, we are releasing it in all its fury. It’s a change of what’s expected, but it’s a direction I always gravitated towards and am finally no longer holding back from. My goal is to make music, not worry about what people think of it.

“I’m just going to play what I want.”

Hear just what that is… “Why Woman” is available now.