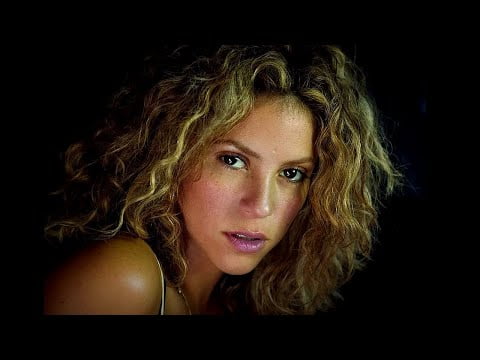 Ladies up in here tonight!

Shakira’s Hips Don’t Lie Itreceived several accolades, including a People’s Choice Award, an MTV Latin America Video Music Award, and an MTV Video Music Award. “Hips Don’t Lie” reached the number one spot on charts in at least 55 countries, including the US Billboard Hot 100, becoming Shakira’s first and only to date number one single in the country. It also broke the record for the most radio plays in a single week and the fastest selling digital download song in the United States.