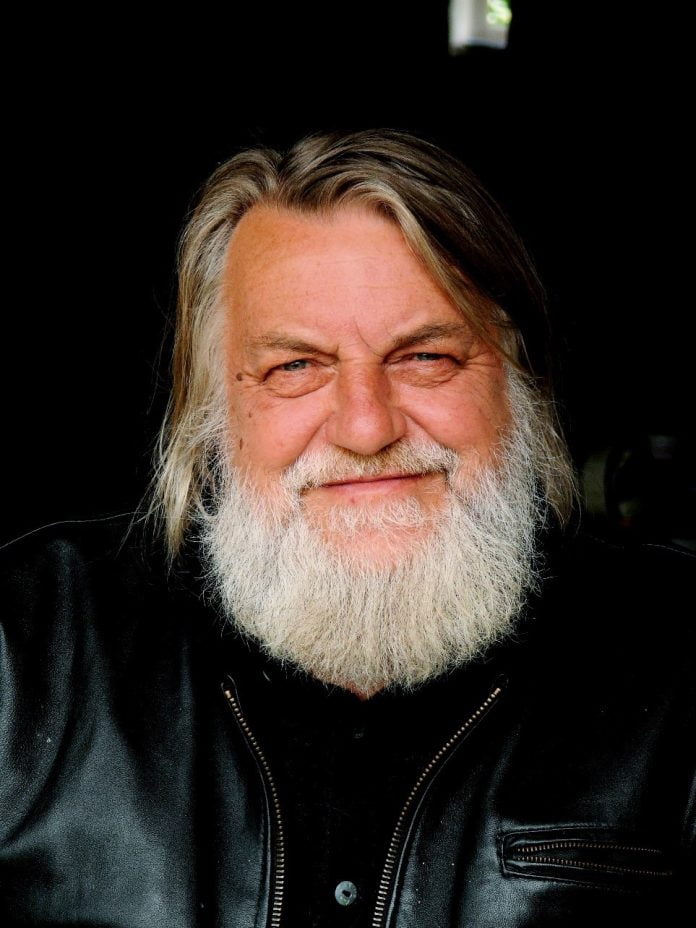 On October 9 via Domino, the singular Robert Wyatt will release His Greatest Misses—a compilation spanning his decades-long career—on vinyl for the first time ever.

His Greatest Misses acknowledges that Wyatt’s career has taken place outside the limited space and definition of commercial pop success, but simultaneously recognizes that Wyatt’s non-careerist career has nevertheless proven both productive and rigorous. The collection, originally released as a Japanese edition, includes selections dating from Rock Bottom (1974) to Cuckooland (2003), although its running order is non-chronological. This makes the subtle point that Wyatt’s recordings are best considered as a non-linear catalog—a world through which the listener can move at any pace in any direction.

The compilation showcases many of Wyatt’s musical abilities, particularly his favored technique of allowing his serpentine keyboard melodies to intertwine with his voice, vividly present in the opening bars of “Sea Song.”

Across the nineteen songs present, His Greatest Misses pays tribute to Wyatt’s much noted gift as an interpreter of other songwriters’ material—most notably, Chic’s “At Last I Am Free,” and Clive Langer and Elvis Costello’s “Shipbuilding.” The latter, along with Wyatt’s cover of Neil Diamond’s “I’m A Believer,” originally made popular by The Monkees, placed him in the Top 40 singles chart.

As well as Wyatt’s celebrated cover versions, His Greatest Misses includes his version of “Arauco,” originally written by the Chilean artist Violeta Parra. Wyatt’s version of this protest song and the eerie and powerful “Foreign Accents” from Cuckooland demonstrate Wyatt’s rare gift for singing in languages other than English. For an artist regularly associated with a certain Englishness, Wyatt has always been an avowed internationalist.

Born in Bristol in 1945, Wyatt was a founding member of the bands Soft Machine and Matching Mole, before embarking on a solo career; his discography is one that flows with the force and intensity of a river in full spate. Each recording on His Greatest Misses is a benchmark in the life and work of a steadfast and true original, providing an opportunity for listeners to enjoy some wild swimming through a powerful, idiosyncratic, and unclassifiable catalog.

The release of His Greatest Misses coincides with the release of Side by Side, a book by Robert Wyatt and his wife Alfie Benge: visual artist, songwriter, and the person who has nurtured and overseen Wyatt’s career for the past 46 years.