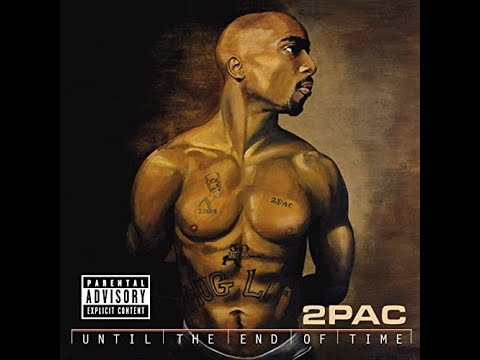 This Ain’t Livin’ can be found on 2Pac’s Until the End of Time is the seventh studio album, and third posthumous album by him. It follows his previous posthumous albums R U Still Down? (Remember Me) and Still I Rise. The album consists of material recorded while the rapper was on Death Row Records from 1995–1996.