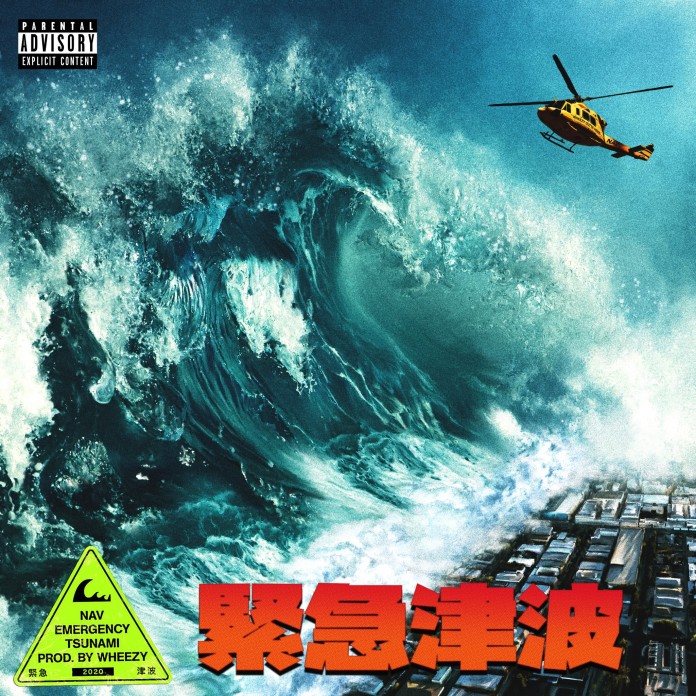 NAV has been co-signed by some of the most prominent artists in the game, from being signed to The Weeknd’s XO Records to his well-known friendship and collabs with Lil Uzi Vert and producing Drake’s 2015 Grammy-nominated diss track “Back To Back.” Just last year, he has also made notable guest appearances on critically acclaimed albums such as Young Thug’s So Much Fun, DJ Mustard’s Perfect Ten, Pop Smoke’s Meet The Woo 2, and most recently, Lil Uzi Vert’s Eternal Atake (Deluxe). He has quietly ascended from the days of only a few hundred streams on SoundCloud to a multi-Platinum star with over 6.5 Billion global streams.