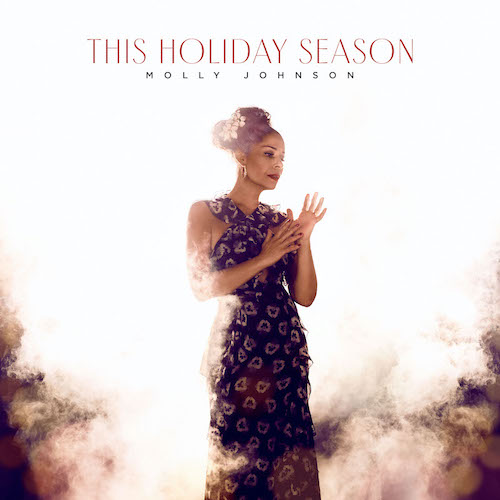 Reflecting on her latest piece of musical work, Molly Johnson said, “I am so excited to be releasing these four holiday songs, each one as unique as a snowflake. Writing and recording with my dream team was … a dream come true.” She continued, “This holiday will be very different for all of us. What will remain the same is our love and care for each other.”

The award winning artist is set to share her music virtually, with two upcoming digital concerts. On November 24th as part of the TD Toronto Jazz Festival Casa Loma Sessions Streaming Concert Series, Johnson will perform her hits plus the debut of a new song with special guest, The Philosopher Kings’ guitarist James Bryan. Backed by Davide DiRenzo, Mike Downes and Robi Botos, and a string quartet. The concert was filmed this summer at the iconic Toronto landmark, Casa Loma. And on December 22nd the artist will share a special performance of her latest EP, This Holiday Season. Details can be found below and HERE.

While live, in-person musical events may be on pause, that hasn’t stopped Johnson’s passion project the Kensington Market Jazz Festival from doing what it does best, sharing live and local music. The festival, now in it’s fifth year, recently held a virtual concert series.

Known as one of Canada’s greatest voices, she is a mother, singer-songwriter, artist and philanthropist. Johnson has been awarded the honour of becoming an Officer of Canada(O.C.) and received the Queens Jubilee medal for her philanthropic work. In 2016 she launched the Kensington Market Jazz Festival with over 400 Canadian musicians performing 150 + shows. 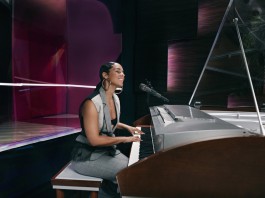 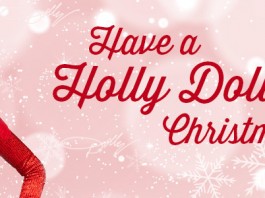