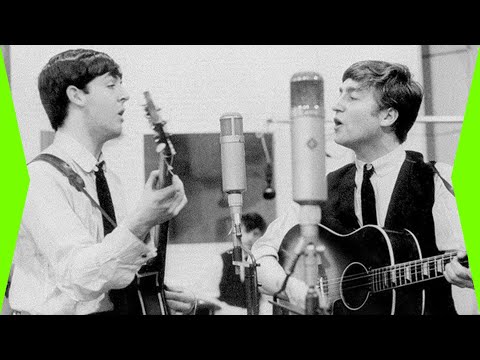 If I Fell by The Beatles which first appeared in 1964 on the album A Hard Day’s Night in the United Kingdom and United States, and on the North American album Something New. It was written primarily by John Lennon and credited to Lennon–McCartney. “That’s my first attempt at a ballad proper. … It shows that I wrote sentimental love ballads way back when”, Lennon stated in his 1980 Playboy interview.