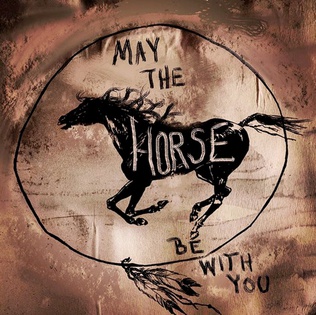 Neil Young will release Way Down in the Rust Bucket, a new archival live album and concert film, on February 26. Recorded in 1990 at The Catalyst in Santa Cruz, CA, where the band was rehearsing for their upcoming Ragged Glory tour. Young announced the release on his site on January 1, 2020 with the intention to release it that year along with Greendale Live, which was later retitled Return to Greendale, a 2003 rock opera that also features Crazy Horse.

Young has also previously shown all the concert video footage of this show as part of the Movietone section of his Archives website.