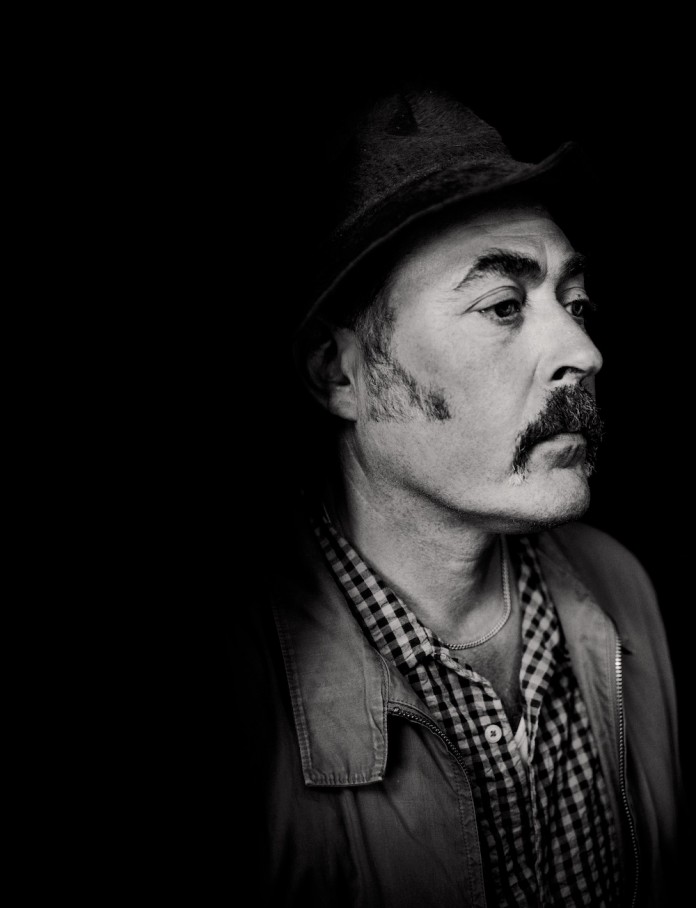 Today Tindersticks share details of a new album entitled ‘Distractions’, which is set to be released on February 19th via City Slang. Along with the announcement, they follow December’s Television Personalities cover “You’ll have to scream louder” with a new single, “Man alone (can’t stop the fadin’)”.

The album’s opening track and Tindersticks’ longest song yet, “Man Alone (Can’t Stop the Fadin’)” rides a hypnotic bass pulse with Staples’ mantric vocals layered on top: teasing out the nuances from repetition, it leaves behind conventional song structure to create its own space.

Tindersticks’ Stuart A. Staples comments on the track saying: “This song was always a journey but I wasn’t expecting it to be such a long one. We made a 6 minute version but it felt like it pulled off and stopped half way to its destination. This was the beginning of a long journey in itself, to find the route needed to complete it – probably the biggest challenge a song or piece of music has given us. It was delicate and slippery right up to the final mix, which lasted a week! For me the song has a strange connection to the drum machine, bass guitar and voice combination of ‘Indignant Desert Birds’ – mine and Neils first band when I was 17. It was important to me that the words of the song were not a coherent narrative, but passing thoughts along the way.”

Speaking about the accompanying video he continues: “In the back of a London cab driving through the city at night is a very special space for me. It has a particular kind of aloneness. This fascination grew over hundreds of nights leaving the the studio exhausted at 1am – Ladbroke Grove or St Johns Wood, through the city and over the river to South East London in an almost dream state. Retracing that journey, this film became a way of touching the city and the feeling of being both a part of and apart from it.”

Before lockdown halted their tour in early 2020, singer Stuart Staples was already nurturing seeds for a different kind of Tindersticks album. If 2019’s ‘No Treasure but Hope’saw these mavens of intimate, expansive mood song rediscovering themselves as a unit, the follow-up reconfigures that unit so that everything familiar about Tindersticks sounds fresh again. ‘Distractions’ is an album of subtle realignments and connections from a restless and intuitive band: rich in texture and atmosphere, it lives between its open spaces and filigree details, always finding new ways to connect with a song.

If it’s an album that resists easy summation, at least one thing is clear: though it isn’t untouched by the lockdown, ‘Distractions’ is not ‘a lockdown album’. As Staples says, “I think the confinement provided an opportunity for something that was already happening. It is definitely a part of the album, but not a reaction to it.”

More pertinently, the album has an element of reaction to its predecessor. For Staples, the intention with ‘No Treasure…’ had been to shift the focus from his studio sound to the bandmates as they sought new ways to approach known song structures from within familiar band dynamics. For ‘Distractions’, those dynamics shifted. “It was the opposite of No Treasure but Hope in the sense that everybody in the band used their musicality in a different way,” says Staples, “and we ended up in a different kind of shape.”

The result is a minimalist album, where every detail earns its place. Those details took seed from January to June 2020, before the band reconvened at Staples’ studio to scrutinise and develop them. Completed in September, ‘Distractions’ is both a knight’s move for the band and an album that upholds a career-long commitment to interior exploration – the sound of a band ever ready to stretch themselves.