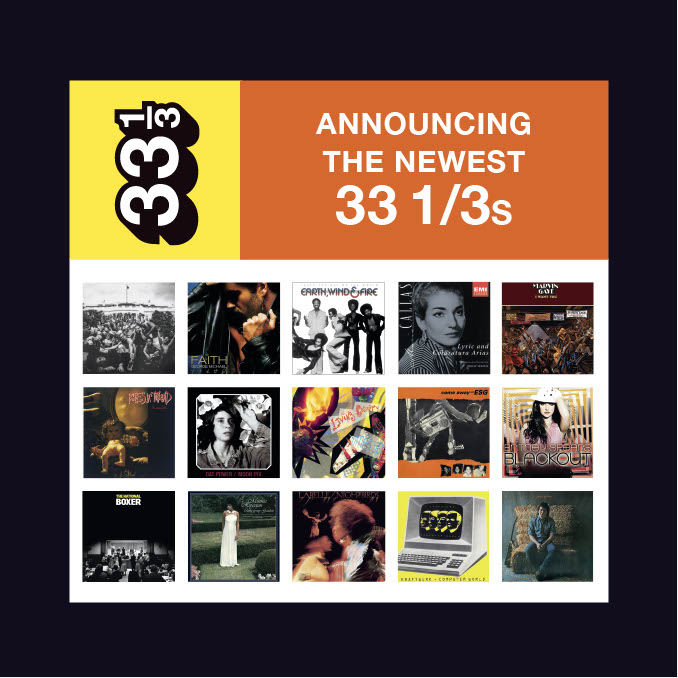 The next batch of 15 books for the 33 1/3 series has been announced. From Kendrick Lamar to Britney Spears to Earth, Wind & Fire, they have a variety of new artists and albums to add to the series lineup. The series continues to release books as essential as the albums written about.