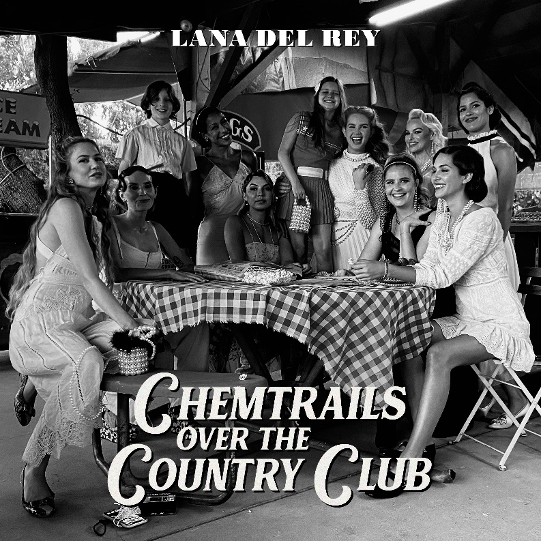 This week, Lana Del Rey releases her new song and visual “Chemtrails Over the Country Club.” The song is co-written by Lana Del Rey and Jack Antonoff, with the visual being directed by BRTHR. The track is available now to stream and download on all partners and the visual is also out today.

Following the success of her 2019 GRAMMY-nominated album Norman Fucking Rockwell, Lana has announced that March 19th, 2021 is the official release date for her highly anticipated seventh studio album Chemtrails Over the Country Club.

The album is available now for pre-order via download, CD, cassette, picture disc, including various exclusive vinyl formats that can be found on www.lanadelrey.com and streaming platforms below.