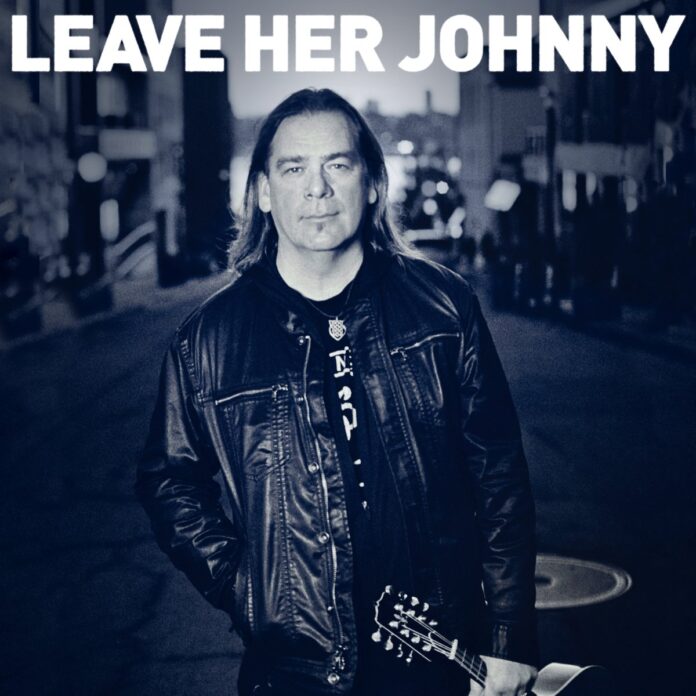 Alan Doyle will release a new EP, Back to the Harbour – a collection of songs to celebrate his love of folk music – on May 21. The album was produced by Joel Plaskett at The New Scotland Yard studio in Dartmouth, Nova Scotia. Featured on the album with Doyle are Kendel Carson and Cory Tetford from his touring band along with Plaskett.

Back to the Harbour features three original songs plus unique spins on three traditional classics: “Back Home on the Island” by one of Newfoundland’s most popular musical groups Wonderful Grand Band; “Let it Be Me” popularized by legendary duo The Everly Brothers; and the first single, the shanty “Leave Her Johnny.”

“This shanty of a ship’s last day is one of the dozen or more songs I don’t remember learning,” Alan says of “Leave Her Johnny.” “I realize this may seem odd to some, as in most parts of the world people have one or two songs they don’t remember learning, like Happy Birthday or Silent Night. But in Newfoundland we have so many songs that are just part of our language. I doubt many from around here could tell you when they learned I’se The B’y or Lukey’s Boat. We just know them.”

Back to the Harbour follows Rough Side Out, Doyle’s chart-topping country album released last February, and Songs from Home, a collection of music from Doyle and an all-star lineup of Newfoundland artists, which was released in November. Doyle – the songwriter, producer, actor and author – is a 12-time JUNO Award nominee for his solo material and work with his iconic band Great Big Sea. In 2018, he was awarded the Order of Canada for his contributions to the musical traditions of Newfoundland and for his commitment to numerous charitable initiatives. His most recent book, All Together Now: A Newfoundlander’s Light Tales for Heavy Times, was released in November 2020 and quickly became a national bestseller.