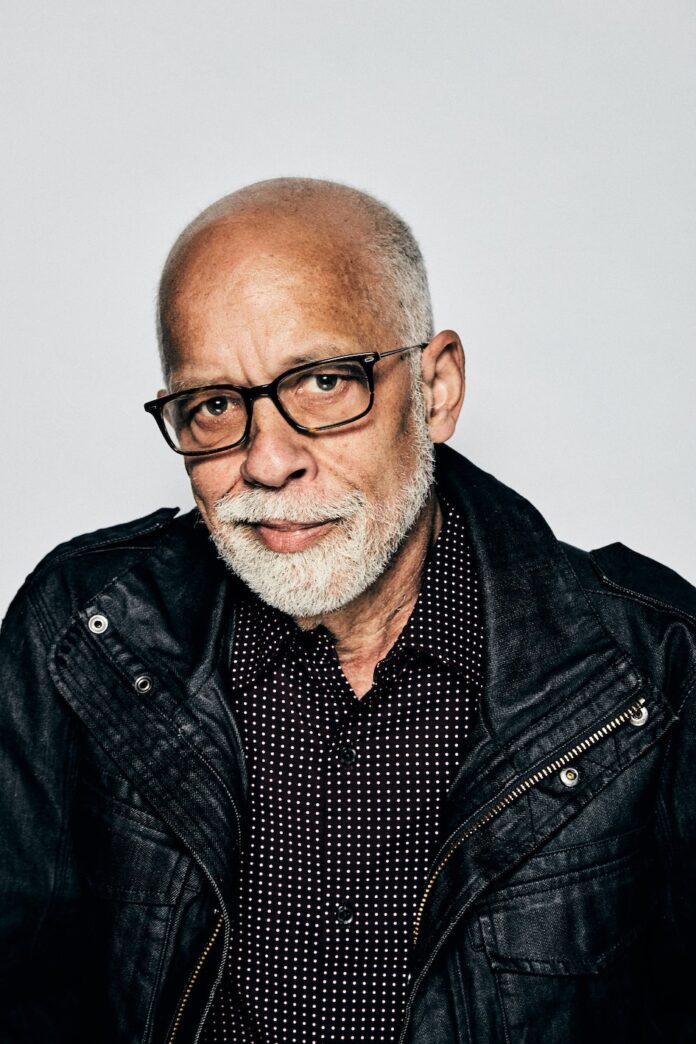 The Canadian Songwriters Hall of Fame (CSHF) is pleased to announce the induction of Dan Hill, as one of Canada’s most successful songwriters. Hill catapulted to music fame in the 1970s with one of the biggest songs of the decade, Sometimes When We Touch, and continued to conquer the adult contemporary charts through the 1980s and 1990s with a devoted worldwide fan following. Behind the scenes, he penned hits for Celine Dion, Tina Turner, Britney Spears, 98 Degrees, and Alan Jackson to name a few; and recently stepped back into the spotlight in 2020 with his urgent and heartfelt single, What About Black Lives?, off his 15th studio album, “On The Other Side of Here.”

Hill will be inducted to the Canadian Songwriters Hall of Fame’s permanent home in the National Music Centre in Calgary, featuring interactive exhibits and memorabilia dedicated to Canada’s greatest songwriters and songs.

1977’s Sometimes When We Touch, and 1987’s Can’t We Try duet with American songstress Vonda Shepard, are among Hill’s most successful hits. Sometimes was co-written with New York songwriter Barry Mann, and reached No. 1 in Canada and No. 3 on the U.S. Billboard Hot 100 chart. It garnered several SOCAN Awards as well as five JUNO Awards including Songwriter of the Year in 1979. Can’t We Try was Billboard’s No. 1 Adult Contemporary Song of the Year for 1987, among many chart-topping singles and successful albums that Hill would produce.

Between 1986 and 1989, a Dan Hill hit could be found on Billboard’s Adult Contemporary chart (and usually the Canadian national chart) every week for an unparalleled four years. His hits included the romantic ballads In Your Eyes, Hold Me Now (with Rique Franks), All I See Is Your Face, Carmelia, Unborn Heart, I Fall All Over Again, and Never Thought That I Could Love, which also shot to No. 1 in Canada.