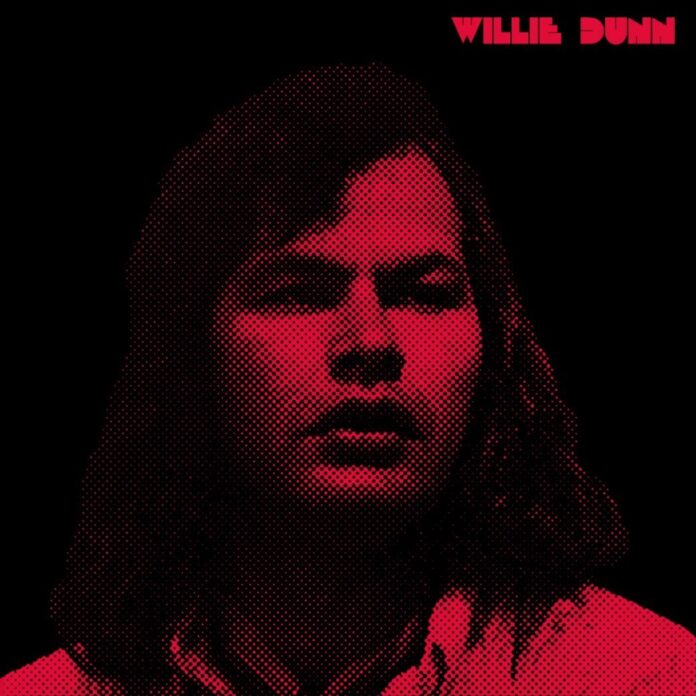 Celebrated archival label Light In The Attic Records is humbled to announce the next chapter in their ongoing Native North America series, Creation Never Sleeps, Creation Never Dies: The Willie Dunn Anthology, which highlights the songs, poetry, and stories of an artist as every bit essential as Gordon Lightfoot, Leonard Cohen, Buffy Sainte-Marie, Bob Dylan, and Neil Young, but without the industry backing required to become a mainstream pop culture household name. Though artistically and creatively a peer, Dunn was also a grassroots activist and direct-action radical with no interest in the showbiz game, yet whose art, poetry and awareness has continued to inspire, influence, and inform generations without widespread commercial acclaim.

Coinciding with The Willie Dunn Anthology release, Light in the Attic announces a much needed and long overdue repress of the GRAMMY-nominated compilation, Native North America (Vol. 1): Aboriginal Folk, Rock, and Country 1966-1985, also available on March 19th in standard black and colored vinyl editions, along with a newly redesigned CD edition that comes in a stylish hardbound book edition. Nominated for a GRAMMY® for “Best Historical Album” in 2016, Native North America (Vol. 1) features 24 Indigenous artists and groups from across the northern half of Turtle Island, including: John Angaiak, Willy Mitchell, Eric Landry, Willie Thrasher, Duke Redbird, Sugluk, and the late, great Willie Dunn. This seminal Light in the Attic title raised the bar for archival releases upon its release in 2014, placing it alongside the Anthology of American Folk Music and the influential Nuggets collection as a lasting musical and cultural influence.

Taking five years to produce, NNAV1 remains an enduring love letter to the Indigenous artists who helped inspire their people and many others through ceremony and song, a revelation and instant classic to music lovers the world over. The compilation has received praise from Rolling Stone, The Guardian, Pitchfork, NPR, CBC, MOJO, The Wire, VICE, and Record Collector Magazine; as well as Indigenous news/music outlets such as APTN, The Nation, Nuxalk Radio, and NCI. With the support of NNA series producer/compiler Kevin Howes, over fifteen Native North America Gatherings were held from coast-to-coast and into the northern/Arctic regions of Canada, with many of the compilation’s veteran artists sharing their monumental songs, poetry, films, and art with Native and non-Native audiences, all coming together to listen, learn, and care. The 2017 gathering at Trinity-St. Paul’s in Toronto was nationally broadcast by the CBC and reviewed by The Guardian, with a who’s who of the Canadian music scene in attendance. Considering the financially motivated destruction of our environment, the conservative political landscape, and corporate bottom-line dominance, it’s bittersweet to report that the revolutionary songs featured on NNAV1 still hold as much meaning today as when they were originally recorded. It’s an indispensable addition to any record collection. Native North America (Vol. 2), featuring Native American artists from the US region, is currently in production.

Available at LightInTheAttic.net and independent record stores around the globe (on 3/19), this repressing of Native North America (Vol. 1) includes three physical editions: deluxe 3-LP set on black wax and limited-edition clear wax (featuring a 60-page book housed in a “Tip-On” slipcase with three “Tip-On” jackets), plus a deluxe 2-CD set (housed in a custom 7”x7” hardbound book with 84-pages). Both editions include comprehensive liner notes by Kevin Howes, artist interviews, unseen archival photos, and lyrics (with translations). Additionally, the acclaimed anthology is available at all digital retailers.

Along with Buffy Sainte-Marie, A. Paul Ortega, and Floyd Red Crow Westerman, Willie Dunn is the most important singer-songwriter to emerge from the Indigenous communities of Turtle Island in the turbulent 1960s. With a full, strong, and beautiful voice, Dunn honored personal heroes such as Crowfoot, Crazy Horse, and Louis Riel through song, as well as William Shakespeare, Samuel Johnson, and T.S. Eliot, expressing the multiplicity of his deep-seated passions, interests, and understandings. Born in Montreal in 1941 to Mi’gmaq and English/Cornish parents, Dunn was his own man, connected to both the city and the land, a poet, troubadour, filmmaker, artist, environmentalist, and grassroots activist/direct action radical who strived to connect with his people and did just that, affecting generations of Indigenous artists and musicians to the present day and anyone else lucky enough to have heard him. Dunn’s first film, The Ballad of Crowfoot, produced for the National Film Board of Canada in 1968, utilized a selection of hand-picked photographs from the National Archives of Canada paired with a powerful song, colonialism from the Indigenous perspective, not to mention a celluloid “music video” offering well before their prominence in the 1980s, revolution from within the system. Crowfoot, emulated by the likes of notable US filmmaker Ken Burns and still screened in classrooms across Canada is simply unforgettable. In “Charlie,” Willie Dunn set the harrowing story of residential school genocide victim Chanie Wenjack to music, almost 50 years prior to The Tragically Hip’s Gord Downie and his much-acclaimed Secret Path, but with little-to-no radio play or media support. This must change. Willie Dunn Anthology associate producer and son Lawrence Dunn said this to The Guardian newspaper about his father in 2017: “The longer he’s gone the louder his words get…” Anyone who has heard “I Pity the Country” will understand, a song as profound as any in existence. “It’s like the reason you are supposed to make music,” enthused Kurt Vile about the tune to MOJO magazine. Sideman, friend, and guitar picker Bob Robb puts his old pal into focus: “If you want to know who Willie Dunn was, listen to his songs.” And don’t forget to share. Unfortunately, Dunn passed on to the spirit world a year before the release of the GRAMMY-nominated Native North America (Vol. 1), but his open support, encouragement, and blessing, made both of these projects possible. All we can do now is to help keep his music alive, a great responsibility that we don’t hold lightly. Thank you, Willie.