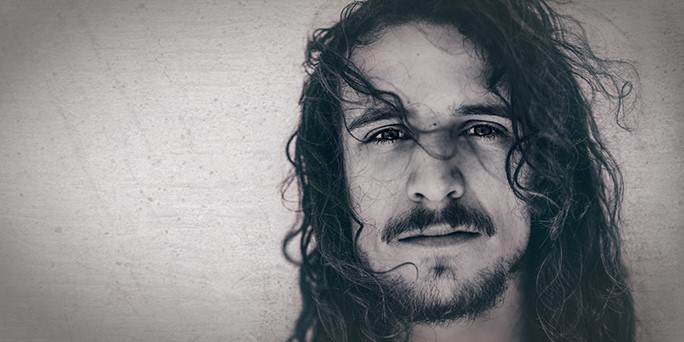 Like watching the sun set upon a quiet hilltop on a summer night, “Reverie” is a tranquil, relaxing, and beautifully mellow composition. Featuring the arrangement of soft, gradual piano keystrokes adjoined with the alleviating reverb of the synthesizer, “Reverie” rounds out with warming strums of an electric guitar.

The resulting dreamy sound flows through ears with ease, settling in the crevices of minds, and instilling audiences with a sense of peace. “Within you, there’s a place of escape; a place to reflect, reminisce and wonder; a place that’s all your own,” he expresses. “I hope this music might offer an escape for those experiencing a difficult time right now.”

It’s a natural direction for the Toronto-based artist, and one that’s connecting with audiences deeply; his Spotify streams sit at upwards of 2.2 Million+ alone.

From his roots as a classically trained multi-instrumentalist, along with his experience as a modern classical composer, McAllister has developed a keen gift to create impassioned music which can speak to his audience’s souls without the use of words. His contributions as a television and film score composer (having recently co-scored the soundtrack to the Town of Widows documentary) have only enriched his ability to connect even deeper with a listener’s emotions.

“Reverie” was written and performed by Music Within in Toronto, Ontario. The single was engineered, produced and mixed by Rob McAllister with mastering handled by Justin Gray.