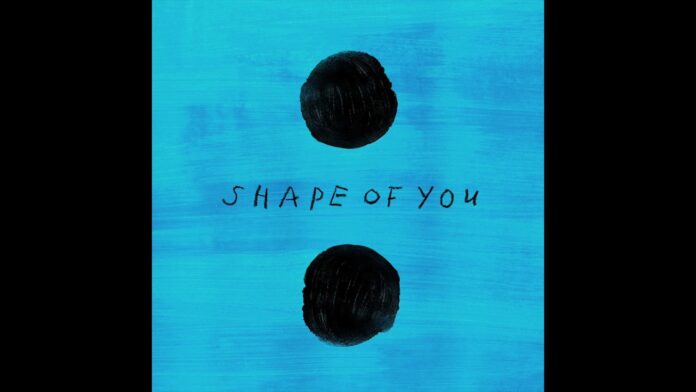 Ed Sheeran’s Shape Of You became the first song to hit 2 billion streams on Spotify and has been the most streamed song on the service.

In August 2018, Billboard published a new edition of the “Greatest of All Time Hot 100 Singles” chart, its list of the 100 best-performing songs in the history of the Hot 100. “Shape of You” is ranked at number nine, the third-highest position of any song released in the 2010s.