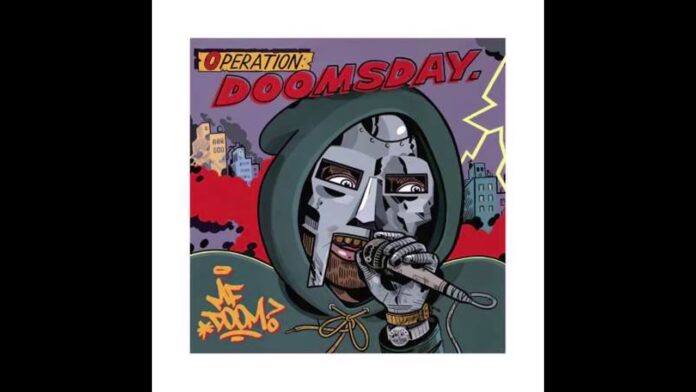 When I was led to you
I knew you were the one for me
Come through, dig the sound
I swear the whole world could feel you MC

Operation: Doomsday is the debut studio album by rapper MF Doom, marking his return to the hip hop scene after the demise of his group KMD. The album was released through Fondle ‘Em Records on 20 April 1999 and reissued by Sub Verse Records in 2001 with a slightly altered track listing. Operation: Doomsday has been ranked as one of the greatest hip hop albums of all time, and a deluxe remastered version of the album was released by Doom’s own Metal Face Records on 24 October 2011.