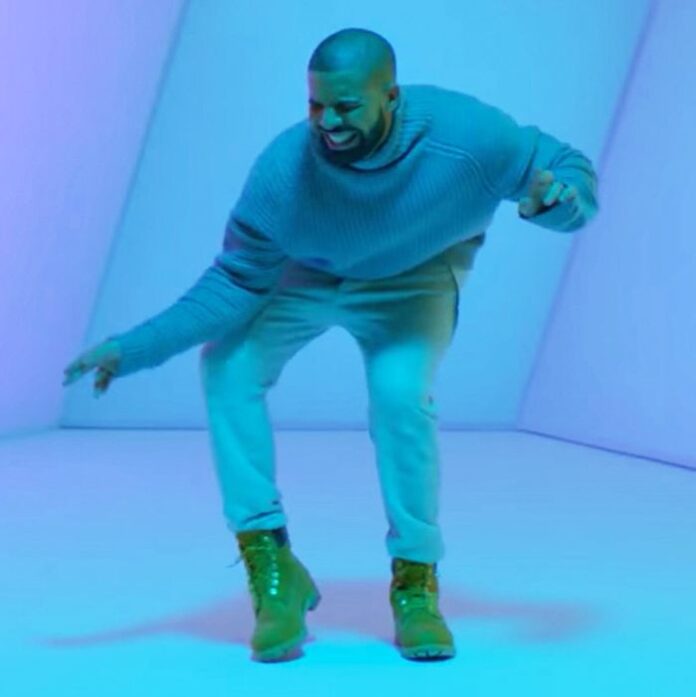 dick clark productions and NBC today announced that record-breaking music superstar Drake will receive the prestigious Artist of the Decade Award at the “2021 Billboard Music Awards” (BBMAs). Drake holds the title for most Billboard Music Awards with 27, setting the mark after taking home 12 awards in 2019. Hosted by Nick Jonas, the BBMAs will broadcast live from the Microsoft Theater in Los Angeles on Sunday, May 23 at 8 p.m. ET / 5 p.m. PT on NBC.

Billboard’s Artists of the Decade category ranks the best-performing artists based on activity on the Billboard Hot 100 songs chart and the Billboard 200 albums tally, as well as social media data and touring revenue from Billboard Boxscore, from Dec. 5, 2009, through Sept. 28, 2019.

Artist of the Decade Honoree By-The-Numbers:

This year’s awards are based on the chart period of March 21, 2020 through April 3, 2021. “Billboard Music Awards” finalists and winners are based on key fan interactions with music, including audio and video streaming, album and digital song sales, radio airplay, and social engagement, tracked by Billboard and its data partners, including MRC Data and Next Big Sound.

Previously announced performers include: P!NK, who will receive the distinguished ICON Award, and The Weeknd.

Fan-voted categories include Top Social Artist and Top Collaboration. Voting is open from May 10 at 9am PT to May 21 at 11:59pm PT on Twitter and billboard.com/bbmasvote. For more information, visit billbaordmusicawards.com/vote.