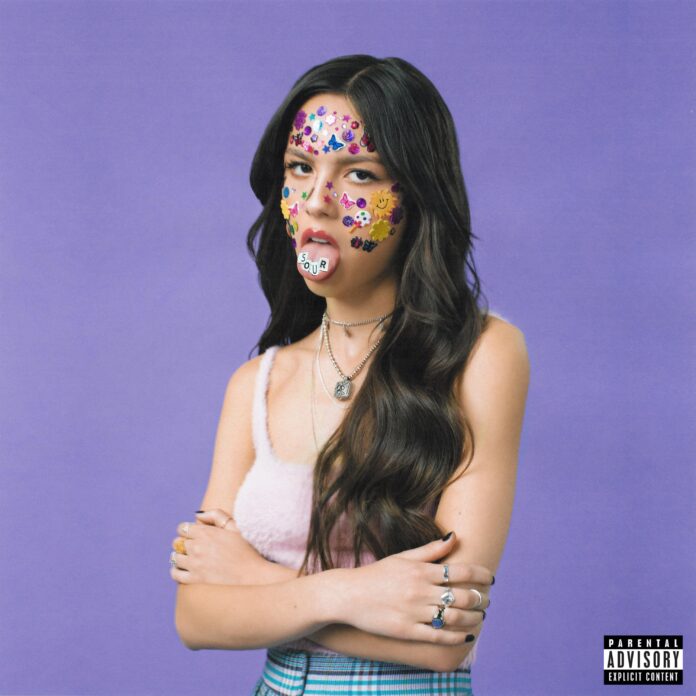 Multi-platinum singer/songwriter, Olivia Rodrigo, today unveiled her new original song, “good 4 u” – the third track released from her highly-anticipated debut album, SOUR, out Friday, May 21, 2021 via Geffen Records/Universal Music Canada, the country’s leading music company. On “good 4 u,” Rodrigo delivers a euphorically upbeat and dynamic pop-rock track, brilliantly undercut by the biting honesty of her lyrics. The stadium-ready song – co-produced by Alexander 23 and frequent collaborator, Dan Nigro – once again underscores why Rodrigo is the most promising young artist to emerge this year. Rodrigo will also make her musical guest debut on Saturday Night Live on May 15.

The official music video for “good 4 u” is available to watch below. The new visual, directed by artist Petra Collins, pays homage to 90s/2000s cult horror and dark comedy films. The video also made its broadcast premiere on MTV Live and MTVU, as well as on the ViacomCBS Times Square billboard.

Rodrigo’s highly-anticipated debut album, SOUR, reveals the tremendous power of her raw self-expression, poetic specificity, and incredible talent at illustrating complex emotions in high-impact pop songs. Her mesmerizing, yet minimalist form alt-pop captured audiences worldwide on January 8, 2021 with the monumental launch of her original debut single, “drivers license.” The song premiered at No. 1 on the Billboard Hot 100, holding the top spot for eight consecutive weeks and becoming the first in 2021 to hit one billion total global streams. The song is also the first this year to be RIAA certified at Gold, Platinum, double and triple-Platinum, not to mention scoring the No. 1 spot at Top 40 radio for five consecutive weeks and having the quickest trip to the top spot for a first-time charting female artist.

“drivers license” also broke the Spotify record for the most single-day streams for a non-holiday song (on January 12) and had the biggest weekly streaming debut for any song globally in Spotify history – beating Rodrigo’s own previously-held record for the most Spotify streams for a song in a week. On Amazon Music, “drivers license” amassed the most streams in a week for a song debut, the most on-demand streams in a single day, and the most voice requests ever via ‘Alexa’ for a song in one day worldwide.

On April 1, 2021, Rodrigo made music industry history again with the release of her incredible sophomore single, “deja vu” – becoming the first artist to debut her first two proper singles in the top ten of the Billboard Hot 100. Racking up critical acclaim from the likes of Pitchfork, Billboard, the Los Angeles Times, Stereogum, and more, the RIAA Gold certified track underscores Rodrigo’s unforgettably honest narrative voice and introspective, sophisticated songwriting.