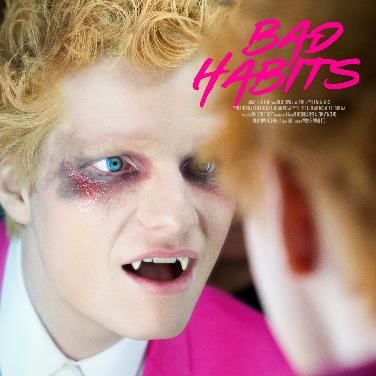 Ed Sheeran has confirmed his official return with the announcement of his brand-new single “Bad Habits,” out everywhere June 25, 2021.

Sheeran hinted at his return to music last week in a now viral clip alongside actress and close friend Courtney Cox. In addition to this, Sheeran has also unveiled the single’s accompanying artwork that reveals him as a vampire character, which he has been teasing on his social channels recently, including in overnight posts featuring a string of London landmark projections, including the Tate Modern.

Commenting on his comeback, Ed Sheeran says: “I’ve been working away in the studio over recent months and I can’t wait for you to hear ‘Bad Habits.’ I always aim to push myself and my music in new directions and hopefully you’ll hear that on the new single. Feels great to be back!”