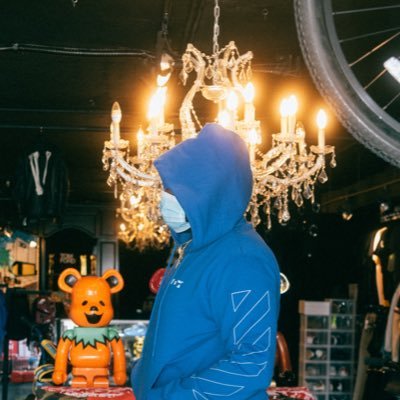 Toronto’s Portion marks his instant return with “TIES” available on all streaming platforms and digital stores here. Following his Warner Music Canada debut accompanied by “99 Prblms,” Portion’s latest single portrays the generation we’re living in as he narrates the everyday struggle of growing up in his hometown and the pain he went through that motivated him to create music and strive for success.

“It’s relatable for a lot of young kids,” Portion says of his new release. “We grew up in a ruthless environment. It’s tough to make it out. I try to take my pain and make champagne with a lot of my music and this is another example of that.”

Prior to his label debut, Portion’s independent release of his breakout hit “Fif’s World” – an emotional and deeply personal tribute penned to his late friend Anthony “Fif” Soares – brought him acclaim throughout North America.

Portion’s music is a culmination of self-discovery, patience, and trial-and-error. Recorded between Atlanta and his home studio in Toronto, his upcoming project encapsulates the growth and maturity in the past four years since his first breakout hit.