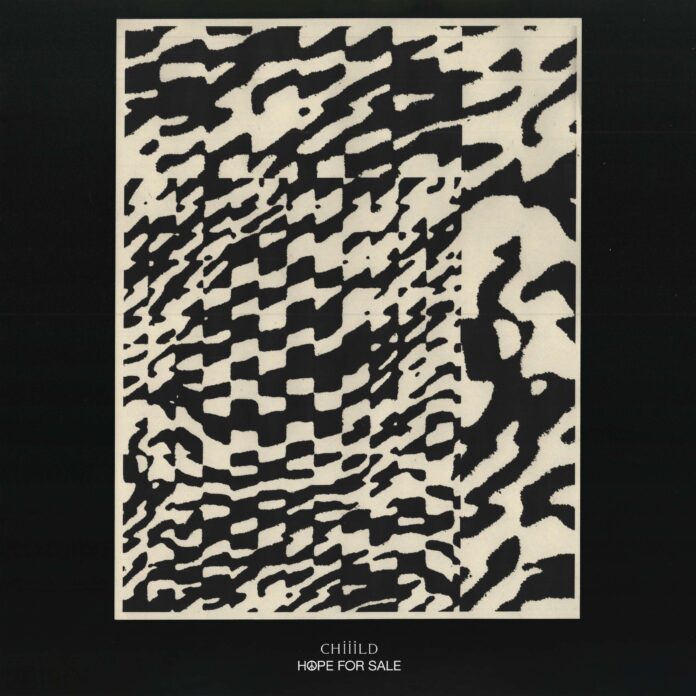 Montreal born, LA based polymath Chiiild released his eagerly awaited debut album Hope For Sale, out now via Avant Garden Records/Universal Music Canada, the country’s leading music company. Alongside the release, Chiiild announced his Apocalyptic Optimistic Tour, starting on August 1st at Lollapalooza and ending in Berlin, Germany next year, see details below. Chiiild describes the album as a representation of his journey throughout the last year, “Aiming to cover the whole human experience, I dive into my outlook on life, love and social justice. ‘This is Hope for Sale’.” Chiiild will also be supporting Leon Bridges next year on the US leg of his Gold Digger’s tour.

The album has garnered millions of streams and praise from Nylon, UPROXX, PopDust, Complex, Okay Playr, KCRW, Hot New Hip Hop and many more – you can read his Exclaim! cover story out now. He made his U.S TV debut on Jimmy Kimmel Live!, performing two of his most acclaimed singles to date in “Pirouette” and “Sleepwalking”, watch HERE.

Chiiild has made a name for himself occupying a space typically not representative of Black artists within the alt/pop genre. Chiiild uses music to tell stories about diversity, ask questions about humanity, and unify people over shared personal experiences. Taking influence from music as diverse as D’Angelo, Tame Impala, Pink Floyd, and Marvin Gaye, he’s created an expansive timeless sound that is uniquely genre-bending yet still somehow reminiscent of something you’ve heard or felt, before.