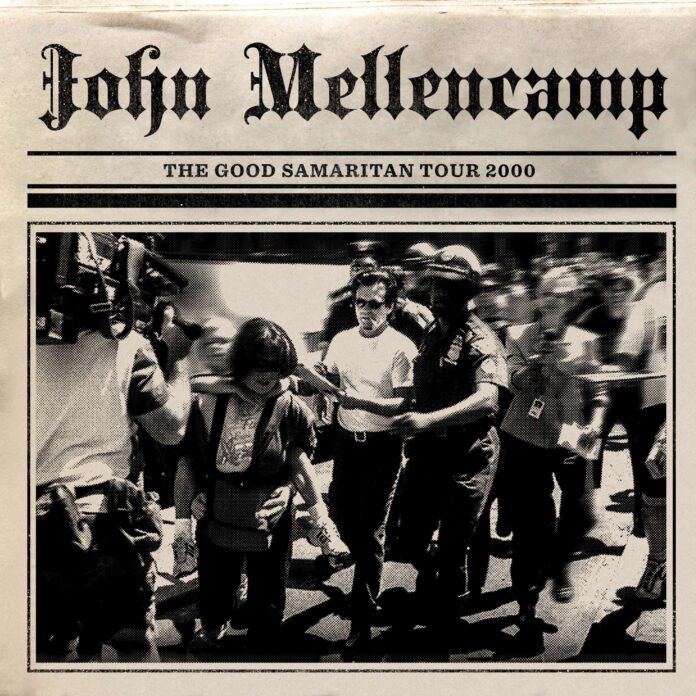 The Good Samaritan Tour 2000 will also be streamed on Turner Classic Movie’s (TCM) YouTube channel August 27th with Mellencamp appearing as a guest programmer on the network in September. The documentary, which is narrated by Academy® Award winner Matthew McConaughey, chronicles Mellencamp’s historic tour in 2000 when he performed for free in public parks and common spaces across the country. The film was executive produced by Federal Films, produced by John Mellencamp and Randy Hoffman, directed by Shan Dan Horan, mixed by Andy York and has special contributions by Nora Guthrie.