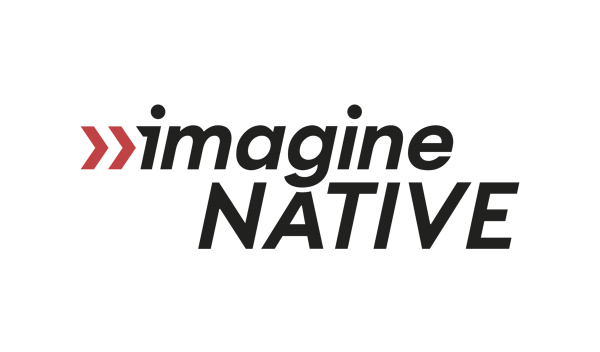 The imagineNATIVE Film + Media Arts Festival is proud to announce music programming for the 22nd Festival from October 19-24, 2021 in Toronto, Ontario, including The Beat concert showcase and the Reverberate music video program. Festival schedule and passes available now here.

imagineNATIVE’s annual concert The Beat moves worldwide and online on October 23 with virtual performances by Nimkish, Indigo, and DJ Shub. Presented in partnership with 50/50 Arts Collective, this evening hosted by Suzette Amaya will feature Indigenous musicians from many genres PLUS some of the top music videos and performances of 2021. The Beat will also include the 2021 Harmonize Mentorship recipient announcement, which includes a grand prize of $10,000 cash contribution from Slaight Music, $10,000 of in-kind equipment rental from MBS Equipment Company, and in-kind support from Nagamo and Universal.

The imagineNATIVE Film + Media Arts Festival is the world’s largest Indigenous festival showcasing film, video, audio, and digital + interactive media made by Indigenous screen-content creators. The Festival presents compelling and distinctive works from Canada and around the globe, reflecting the diversity of Indigenous nations and illustrating the vitality and dynamism of Indigenous arts, perspectives, and cultures in contemporary media.