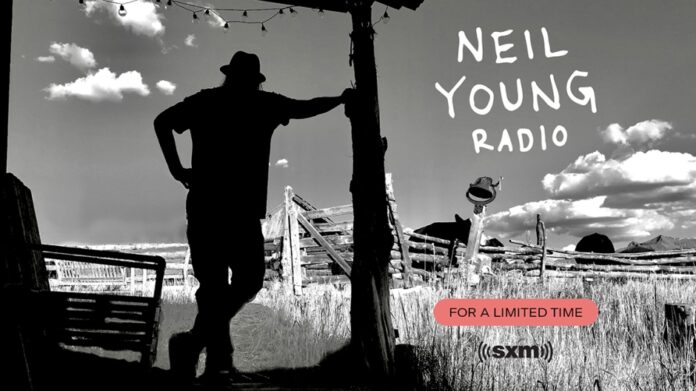 SiriusXM has launched Neil Young Radio, a new channel featuring career-spanning music and exclusive content curated by two-time Rock and Roll Hall of Fame Inductee Neil Young. The limited-run channel — which includes songs from Young’s new album, Barn, due out December 10 — is available now through January 5 on the SXM App, as well as via satellite on Channel 27 now through December 13.

Neil Young Radio showcases Young’s half-a-century-long music catalog, from his early musical innovation in bands such as Buffalo Springfield and Crosby, Stills, Nash, and Young up through his collaborations with Lukas Nelson and Promise of the Real and Crazy Horse, including their brand-new release, Barn.

The exclusive channel gives fans a unique opportunity to explore Young’s music with exclusive insight from one of the most respected artists in music history. Revered not only for his musicianship but also for his songwriting, listeners will hear Young share personal stories about his collaborations and his process for writing, recording and performing. Additionally, Young will sit down with SiriusXM host David Fricke for an exclusive conversation called Becoming Neil Young. The special interview will feature Young talking about his early years of musical creation and his new music.

“Sharing these stories with SiriusXM will be a lot of fun,” said Young. “We had such a great time in the Barn.”

“Neil Young is a once-in-a-lifetime, legendary artist that has long influenced all generations with his musical craftsmanship,” said Scott Greenstein, SiriusXM Chief Content Officer. “SiriusXM is honored to collaborate with him on a truly unique audio experience for his fans, one that offers an in-depth access to his complete body of work as well as his new commentary that spans the moments of his life, and his new album.”