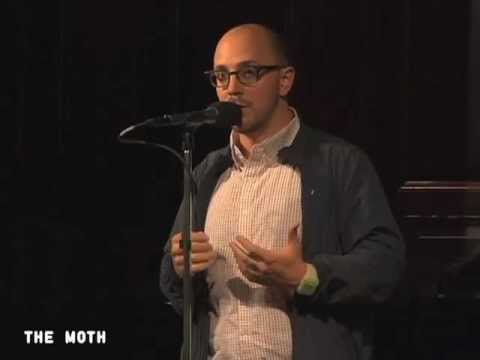 The star of a children’s television show grapples with the meaning of fame.

Steve Burns is best known for playing ‘Steve’ on Nickelodeon’s Blue’s Clues from 1996-2002. Since then, he has released a rock record for grown ups that received pretty good reviews, toured with The Flaming Lips, made an album of music for children, and appeared in strange plays, mostly in Brooklyn.