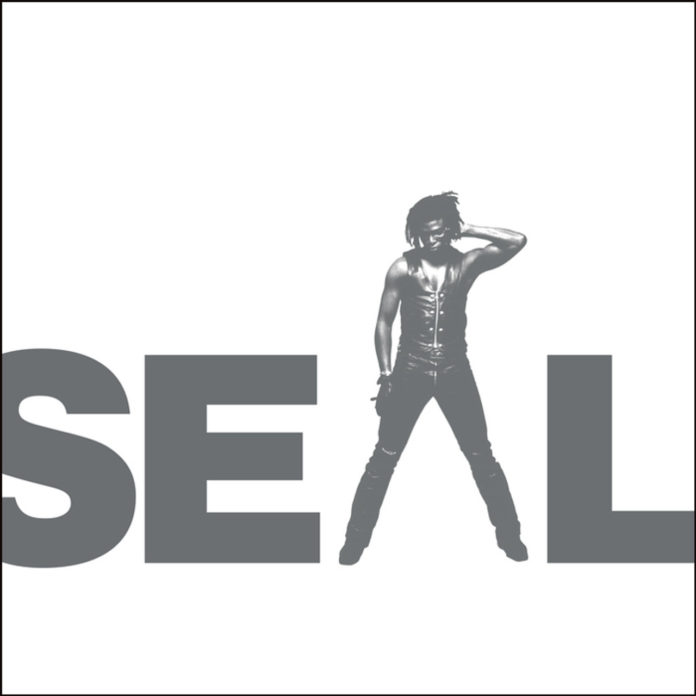 Seal took the world by storm in 1991 when “Crazy” – the lead single from his self-titled debut album – cracked the Top 10 in the U.S., U.K., and across Europe. In the singer-songwriter’s native U.K., the album debuted at #1 and later won Best British Album at the Brit Awards. Three decades later, Seal’s songs continue to resonate across multiple generations of music fans. The Recording Industry Association of America (RIAA) also recently announced that sales for Seal have reached five million copies, officially granting the album quintuple platinum status.

Seal’s landmark debut will arrive as a 4-CD/2-LP deluxe edition on November 4, packaged in a 12”x12” hardcover book that includes rare photos and liner notes by prominent music scribe Jim Farber. SEAL: DELUXE EDITION introduces a newly remastered version of the original album on CD and a double-LP with an etching on the final side. The set’s three remaining CDs provide some context around the studio album using an extensive selection of rare recordings from the era, including early mixes, remixes, and more, as well as a previously unreleased 13-track concert performance. All the music on the Deluxe Edition will be released the same day on digital and streaming services. On the same day, a Dolby Atmos mix of the album created by the original producer, Trevor Horn, will also be available.

SEAL: DELUXE EDITION boasts a disc of rarities featuring “premix” versions of six album tracks. These versions featured early mixes that were available briefly on early pressings before they were replaced by Horn’s final mixes. The collection also showcases many of the incredible dance remixes created for album singles, including standouts like William Orbit’s dub mix for “Killer” and the Giro E Giro Mix for “The Beginning.”

The collection ends on a high note with a previously unreleased concert recorded at the Point Theatre in Dublin, Ireland, on December 16, 1991. Recorded as his fame was exploding, the show captures Seal channeling the audience’s energy while working through every song from his debut, plus the B-side “A Minor Groove,” a cover of “Hey Joe,” and more.

Newly upgraded 4K/HD versions of the album’s iconic music videos will also be revealed over the coming weeks, with the video for “Future Love Paradise,” the second single from the album, available today.