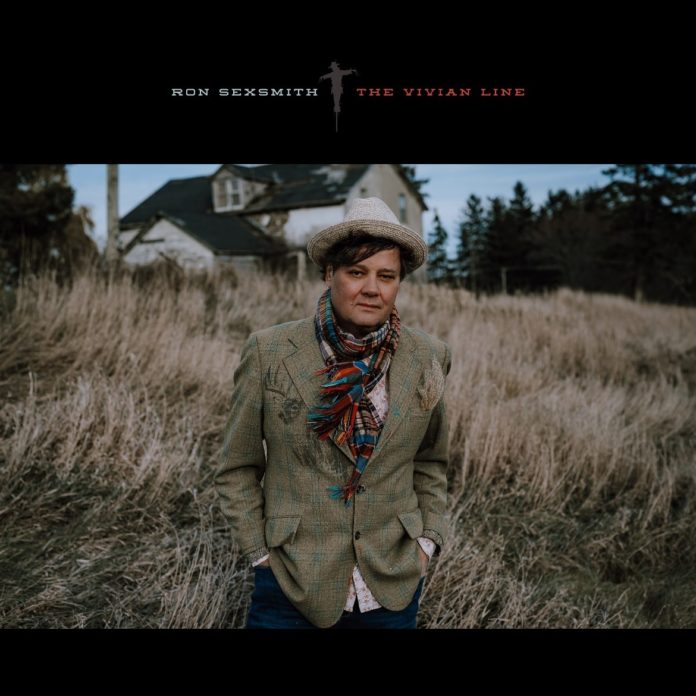 Internationally acclaimed singer-songwriter Ron Sexsmith has returned to share “What I Had in Mind,” the first single from his forthcoming album The Vivian Line. “What I Had In Mind,” boasts a trademark catchy Sexsmith melody and an upbeat feel boosted by female backing vocals and a positive tone to the lyrics: – “In the rear-view mirror, leaving all our tears behind, now that’s what I had in mind.” The Vivian Line will be released on February 17th, 2023.

The Vivian Line is the 17th album entry in Ron Sexsmith’s compelling discography, one matched by very few contemporary singer-songwriters. His catalogue has earned him immense peer respect and a loyal international following, and this new release captures Ron at the top of his creative game. The Vivian Line is named after a rural route near Ron’s house, and he views it as “representing a sort of portal between my old life in Toronto and my new life here.”

Almost entirely written during a short period of 2021 during COVID, The Vivian Line was recorded in Nashville with producer and multi-instrumentalist Brad Jones (Josh Rouse, Marshall Crenshaw, Matthew Sweet) at Jones’ studio Alex The Great. The result is a beautifully rich and evocative sounding album. The vast array of instrumentation plus female harmony and backing vocals are employed subtly and judiciously, and Sexsmith is at the top of his game with his vocal performance. The Vivian Line is guaranteed to delight the Sexsmith faithful out there and deserves to attract new fans to the fold.

Ron Sexsmith is one of Canada’s most accomplished singer-songwriters. He has collaborated with the likes of Daniel Lanois, Mitchell Froom, Ane Brun, Tchad Blake, and Bob Rock. His songwriting appears on albums from Rod Stewart, Michael Bublé, k.d. lang, Emmylou Harris and Feist. His inimitable work has drawn praise from the likes of Paul McCartney, Elvis Costello and Chris Martin to name just a few. He has been awarded 3 Juno Awards, having been nominated 15 times including eight nods for Songwriter of the Year. F