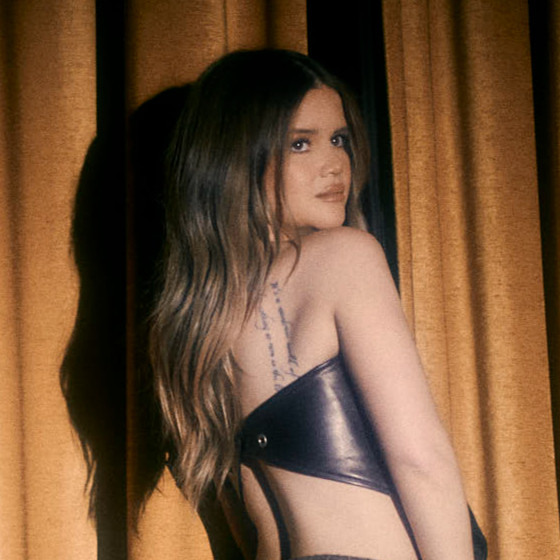 In the interview with GLAAD’s Anthony Allen Ramos, Morris shares why supporting the LGBTQ community is so deeply personal to her, especially when it comes to trans youth. Morris recently defended trans youth on social media and raised more than $150,000 for GLAAD’s Transgender Media Program and Trans LifeLine by creating and selling a shirt inspired by her recent comments and media attention.  In the new interview she tells GLAAD, “You definitely have to let people know where you stand on really important subjects.”

In honor of #SpiritDay, Morris has launched a new shirt where 100% of the proceeds will go to GLAAD’s work to support LGBTQ youth and sends a powerful message.  The shirt reads “You Have A Seat at This Table.” Purchase Maren Morris’s Purple #SpiritDay Shirt HERE

Morris is also partnering with digital fundraising platform Fandiem and with Bandsintown on a special sweepstakes supporting GLAAD to give her fans a chance to be her guest in Nashville for the final show of her “Humble Quest” tour, including a flyaway for the winner and a guest, 2 VIP tickets, an exclusive virtual meet-up with the singer, and more specially chosen experiences. Fans can Donate To Win at fandiem.com/marenmorris