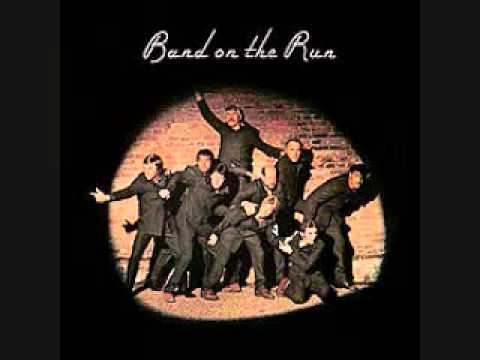 Wings’ “Band On The Run” album was recorded at the EMI studios in Lagos, Nigeria after Paul McCartney decided he wanted to try recording in a more exotic place and get away from some of the media blitz happening in the UK and also securing himself complete artistic freedom. There was a bump in the road, though, when lead guitarist Henry McCollough and drummer Denny Seiwell left the band. Paul and band members Linda McCartney and Denny Laine decided to carry on just the same, with Paul taking on drum and lead guitar as well as bass.