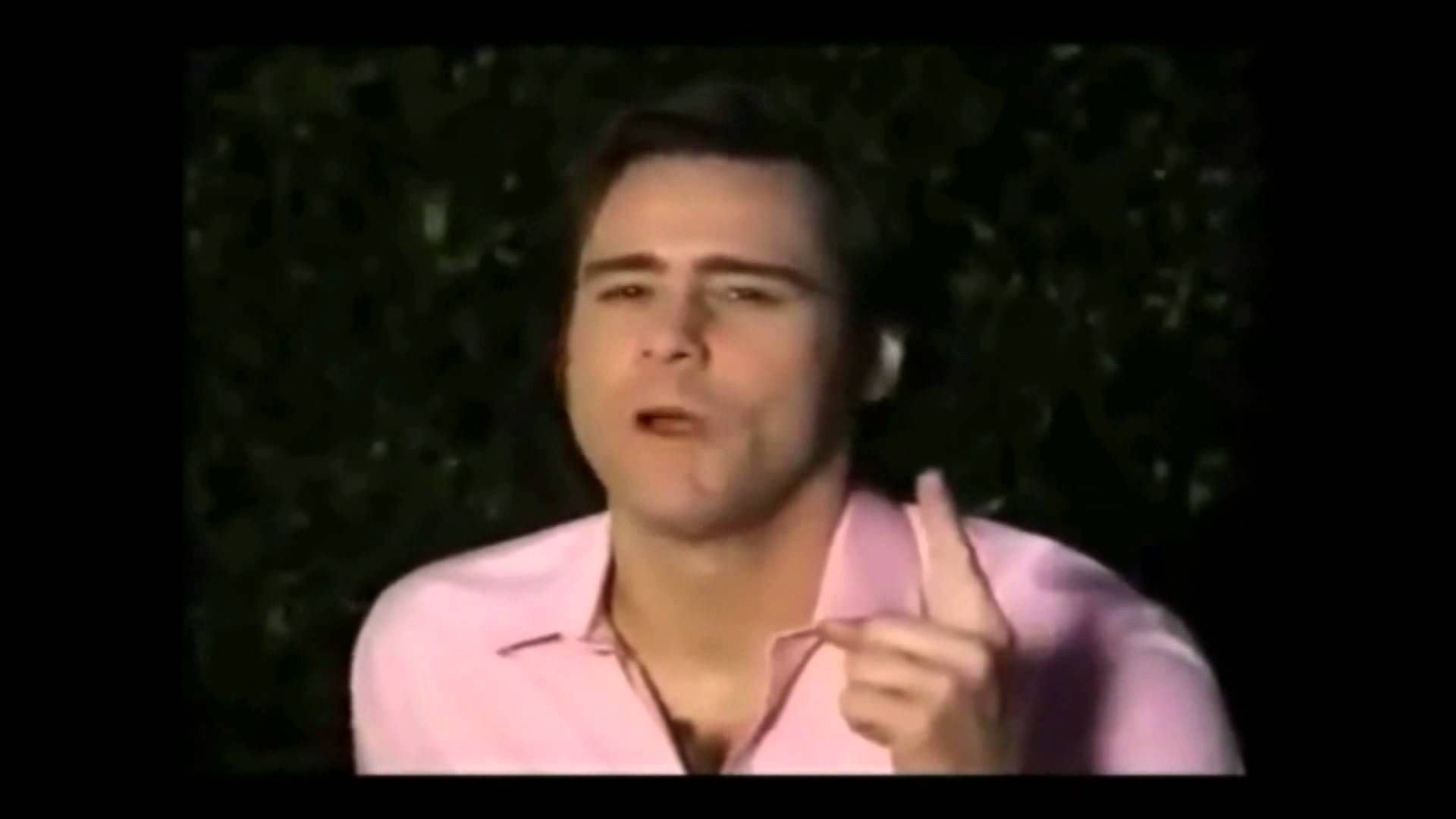 Jim Carrey’s portrayal of Andy Kaufman was so good, you’ll wonder why he had to audition for the role.

Fun Fact: The soundtrack for the film was written by R.E.M., whose 1992 song “Man on the Moon” (originally written in honor of Kaufman) gave the film its title. The soundtrack also included the Grammy-nominated song “The Great Beyond,” which remains the band’s highest-charting single in the United Kingdom.