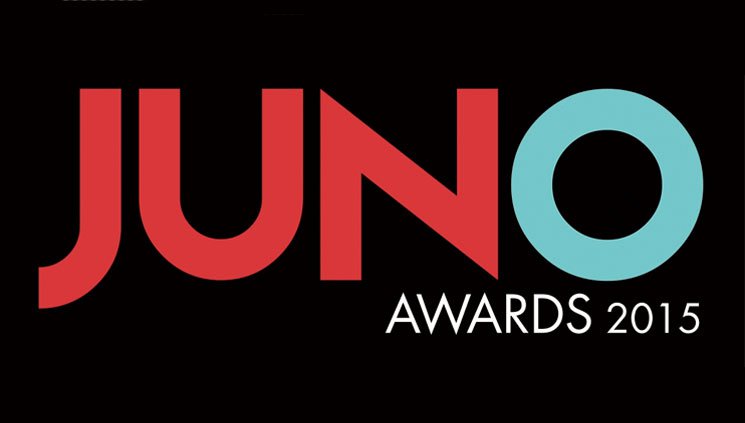 The Canadian Academy of Recording Arts and Sciences (CARAS) and the 2015 JUNO Host Committee today announced the details for an exciting lineup of events slated for Hamilton as part of the 2015 JUNO Week celebrations, March 9 – 15.

Turn It On Music Crawl
Presented by Horizon Utilities
Date: Friday, March 13, 2015
Time: 5:00 pm – 9:00 pm
Location: JUNO Zone, which includes Jackson Square, James Street North/South and King Street
East/West
What: Enhanced Art Crawl with live music performances throughout the JUNO Zone and Jackson Square (mall). Local entertainment will be highlighted in these areas with food trucks at various venues, galleries and stores. Jackson Square will feature 10 stages during the day as a lead up to the Art Crawl that evening.

The JUNO Awards Red Carpet
Date: Sunday, March 15, 2015
Time: 5:00 pm – 6:45 pm
Location: Outside FirstOntario Centre, 101 York Boulevard, Hamilton
What: The evening begins with an exciting Red Carpet show prior to the live CTV Broadcast.
The 2015 JUNO Awards Broadcast
Date: Sunday, March 15, 2015
Time: 5:30pm Doors, 6:45pm Seated, 7:00pm Show
Location: FirstOntario Centre, 101 York Boulevard, Hamilton
What: The 2015 JUNO Awards airs live from Hamilton’s FirstOntario Centre on CTV and CTV GO at 7 p.m. ET/8 p.m. AT and at 7 p.m. in all other markets.
Performing: Arkells, Deadmau5, Hedley, Kiesza, MAGIC!, and Shawn Mendes, with more to be announced!
Purchase Details: Tickets are on sale now! They are available through the FirstOntario Centre Box Office, by phone at 1-855-872-5000, and online at www.ticketmaster.ca. Tickets range from $39 to $149 (plus service charges).