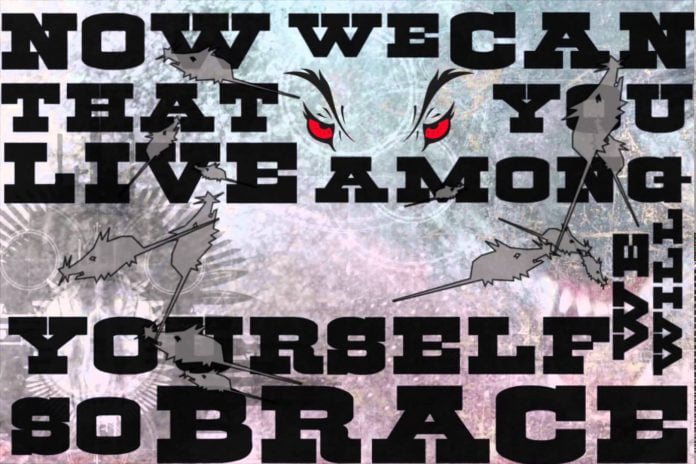 California rock act BURN HALO has signed a worldwide deal with eOne Music with plans to release an all new LP WOLVES OF WAR later this summer. “It was important for us to find the right team,” says frontman James Hart. “With Scott Givens and his staff at eOne, we believe we have found that team. We’re all very excited about the future of Burn Halo.”

WOLVES OF WAR will be the highly anticipated follow up to UP FROM THE ASHES released in 2011. The band teased their fans late last year with a lyric video for the title track seen below.