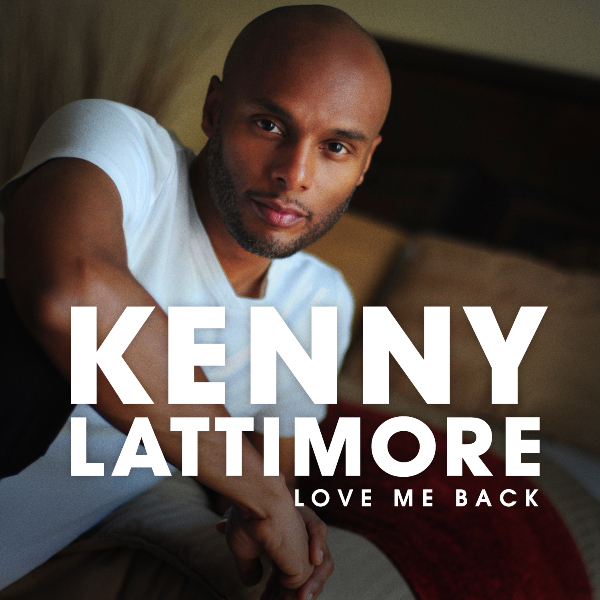 Grammy-nominated singer/songwriter Kenny Lattimore announces the release of his new album, Anatomy of a Love Song, on April 14, 2015 on Sincere Soul Records/eOne Music.

Lattimore’s first single, “Love Me Back” impacted at Urban AC radio last week and was the most added song at that format.  The song is available on iTunes beginning today. Listen to the track here.

Lattimore’s music reflects the best of all worlds as it combines the timeless sounds of traditional R&B with a unique contemporary flair to create a universal sound that transcends boundaries and appeals to audiences of all ages, races and genres. His body of work, which includes hits such as “Never Too Busy” and the Grammy nominated “For You,” has garnered two Gold-selling albums, the NAACP Image Award for Best New Artist, and nominations for Soul Train Awards and Stellar Awards.

In addition to Kanye West sampling Lattimore’s “Lately” in his song “I’m In It,” from his #1 album Yeezus, a diverse array of artists including Musiq Soulchild, Rachelle Ferrell, Ray J, Nancy Wilson, Heather B, Michael Lington and Brian Culbertson, have sought out his talents for their own projects. He performed the duet “Love Will Find A Way” with Heather Headley for Disney’s The Lion King II: Simba’s Pride. He and singer Chante Moore recorded the Marvin Gaye/Tammi Terrell duet “You’re All I Need To Get By,” which was selected as the theme song for the BET show The Family Crews.

“Love Me Back” can be purchased here.