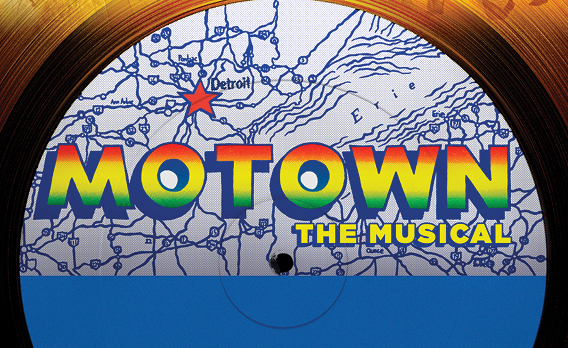 In the 2015/16 season, David Mirvish will present 14 shows in Toronto, consisting of seven shows in the Mainstage Subscription Series, three in the Off-Mirvish Subscription Series and four shows off-subscription. One of the big shows will be the Broadway smash hit MOTOWN THE MUSICAL.

It began as one man’s story… became everyone’s music… and is now Broadway’s musical. MOTOWN THE MUSICAL is the true American dream story of Motown founder Berry Gordy’s journey from featherweight boxer to the heavyweight music mogul who launched the careers of Diana Ross, Michael Jackson, Smokey Robinson and many more.

MOTOWN THE MUSICAL is Broadway’s record-breaking smash hit that tells the true story behind the beat that changed minds, touched lives and took the world by storm. MOTOWN THE MUSICAL shows how these legendary artists and so many more created the soundtrack that transformed America. With over 40 classic songs such as “My Girl,” “What’s Going On,” “Dancing in the Street,” “I Heard It Through The Grapevine” and “Ain’t No Mountain High Enough,” this explosive Broadway event is the next chapter of Motown’s incredible history – and an experience you’ll never forget.

You can get tickets here.