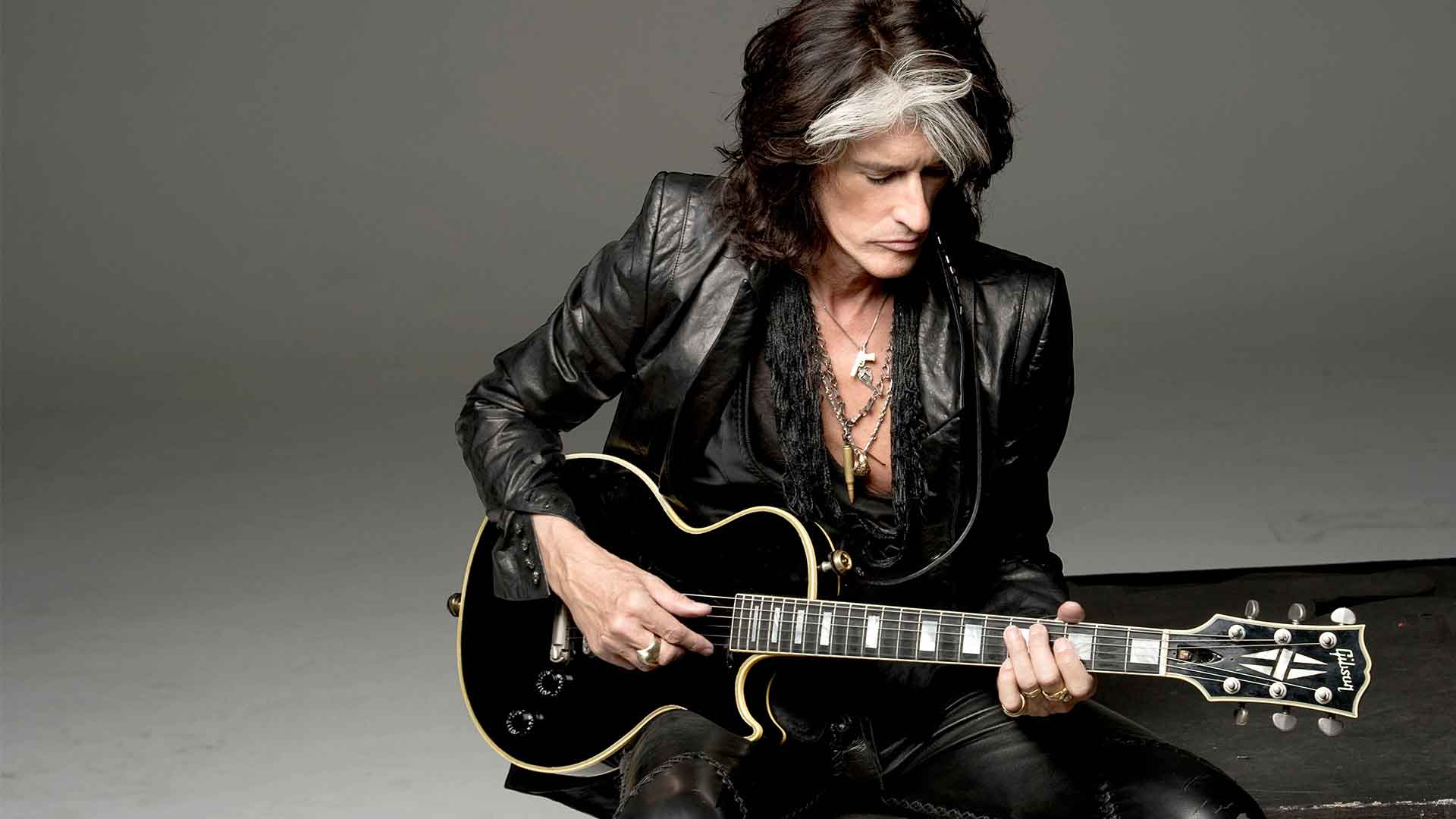 The legendary Rock ‘n’ Roll Fantasy Camp that has been making dreams come true in the U.S. for the past 18 years is now launching in Canada. With dates in Calgary (May 14-17) and Toronto (June 4-7), music lovers have the opportunity to move from spectator to stage, and share the limelight with industry heavy weights. The first-ever Canadian camp will take place in Calgary in May and features the rock legend, singer-songwriter, arena football co-owner of the LA KISS and media icon – Gene Simmons. Toronto hits the band stand in June and is helmed by Rock ‘n’ Roll Hall of Famer and one of Rolling Stone’s 100 Greatest Guitarists of All Time, Aerosmith’s Joe Perry.

Joe Perry says, “I have a great time interacting with everyone who attends the camp. They are so stoked to get up and jam, it’s worth it to be there to experience the thrill they feel from the many accomplishments they’ve learned during their time spent at the Camp. Sharing in the excitement is a real rush for me too. Thanks for letting me be a part of the experience of the universal language of music.”

Over the span of four days, attendees fulfill their Rock ‘n’ Roll dreams and get a once-in-a-lifetime chance to jam with their idols. The Rock Star Counsellors mentor the enthusiasts to improve and perfect their instrument skills, vocals and Rock ‘n’ Roll stage presence. The Rock Campers – with guidance from the counsellors – write, record and rehearse an original song culminating with a final performance to a packed crowd in downtown Toronto on June 7.