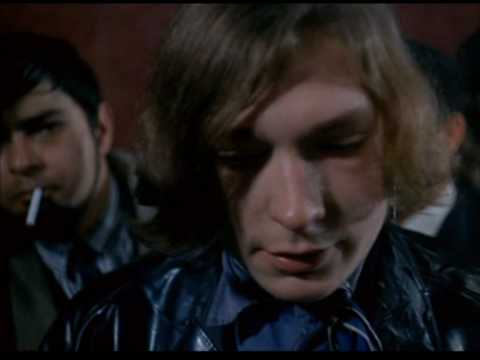 The documentary Primitive London takes a look at tribal youth culture and its fashions. The four youth cultures briefly examined are Mods, Rockers, Beatniks and those who fall outside of society who become drummers, like Keith Moon. Just kidding on the last part.

Mostly it’s all about the Beatniks, who are filming hanging out, getting drunk, and causing fuss. The featured musicians are Ray Sone, harp (later of The Downliners Sect) and Emmett Hennessy, vocals, guitar.