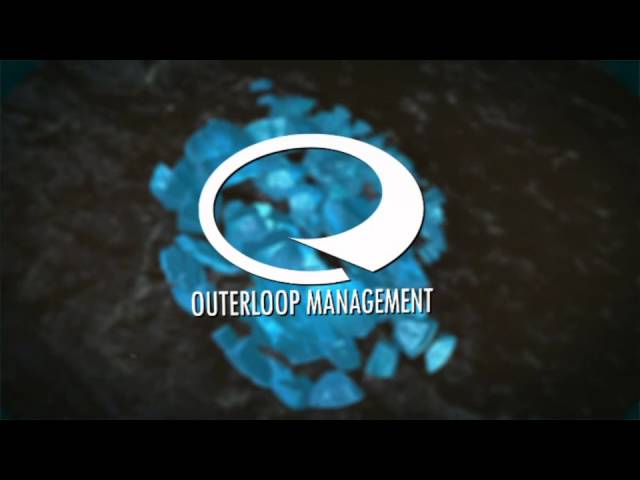 Canadian progressive metal band AURAS has signed a deal with Entertainment One Music / Good Fight Music with plans to release Crestfallen, an all new EP on May 5th, 2015.  “We are proud to announce that we have signed with Good Fight/eOne Music! We are super excited and look forward to working with such amazing teams!,” says guitarist Josh Ligaya.

The new EP will be the band’s followup to Panacea, which was released in 2013 and is available for  streaming on their official Bandcamp. A standalone single title “Adverse Condition” released just a few months later is also available.

Hailing from Cambridge, Ontario, Canada, AURAS is comprised of four friends bound by groove, and centered by a constant pulse. Specializing in adrenaline-clenching polymetric melodies and breakdowns heavier than your average cement truck.