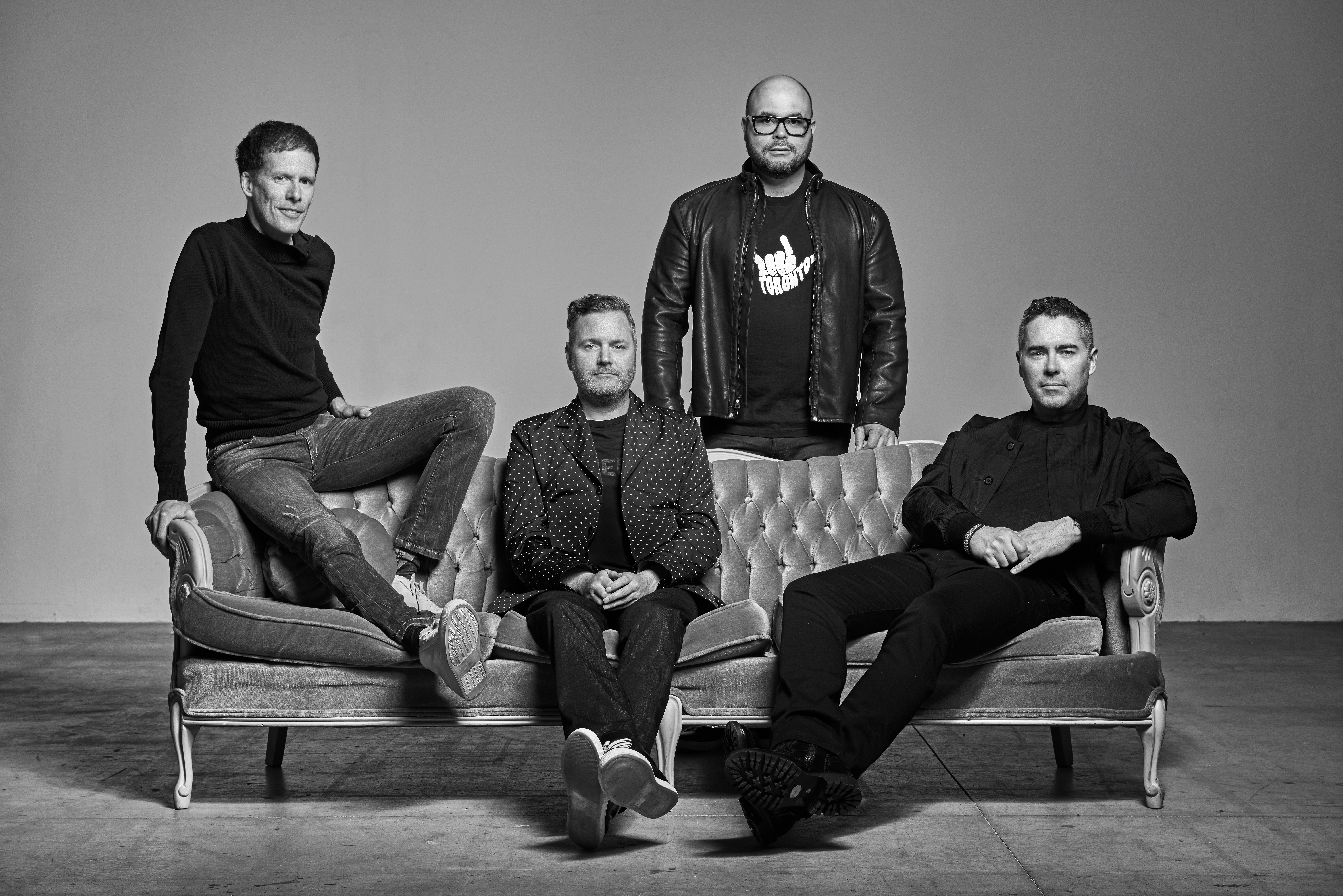 Barenaked Ladies have announced a major 20 date cross-Canada tour in support of their upcoming album SILVERBALL available June 2. The tour includes special guest Alan Doyle, former lead singer of Canadian rock band Great Big Sea, and kicks off October 19 in Prince George, BC and wraps up November 21 in Ottawa, ON (full details below). Every ticket purchased for Canadian show dates include a digital download of Silverball delivered on June 2. Tickets will be onsale May 1st at 10:00am local time. Visit barenakedladies.com for more information on ticket bundles and VIP packages.

Fans can also stream the band’s first single “Say What You Want” which has premiered via Entertainmentweekly.com. “Say What You Want” is a celebration of letting go,” Ed Robertson says. “It’s about feeling confident, and realizing that you can’t control what other people do or say, you can only control how you react to it.” The band recently filmed a video for the track with director Matt Hullum of Rooster Teeth, the Austin-based production company that worked with the band to create videos for “Odds Are” and “Did I Say That Out Loud”.

Following the release of Silverball and before their Canadian tour, Barenaked Ladies will be heading out on the road in the U.S. for their 2015 Last Summer on Earth Tour. Joined by special guests Violent Femmes and Colin Hay of Men At Work, the Ladies will be performing in 30+ amphitheaters across the U.S. kicking off on June 5 in Columbus, OH. For a full list of U.S. tour dates, visit: http://barenakedladies.com/events