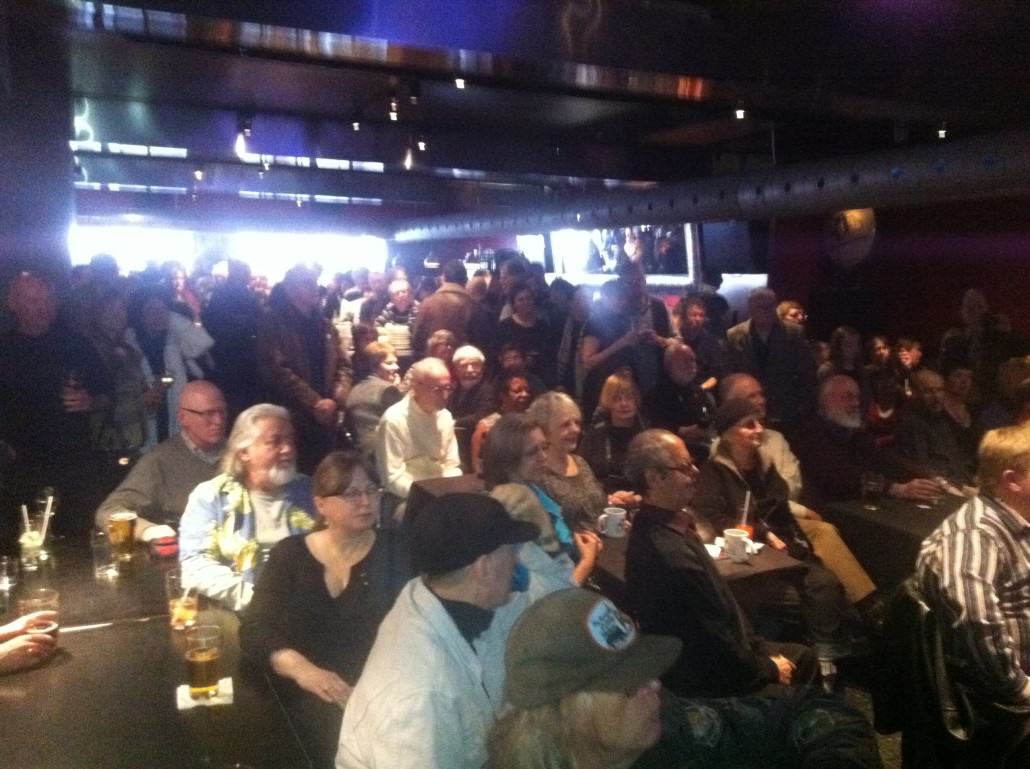 The Spirit of Yorkville is the same spirit that moved an entire generation forward to the peace movement, the sexual revolution and the musical evolution. This spirit became the counter-culture when culture most needed to be countered. It blossomed in Haight-Ashbury San Francisco, in Greenwich Village New York, in Soho London and in Yorkville Village Toronto. It swirled through Woodstock; it spread throughout the world as a living breathing pulse of human aspirations.

While most of the colourful Yorkville Village Victorian buildings that once stood as testament to this spirit and housed its life are gone, the spirit remains and is a treasure we are going to celebrate with a Festival every year, beginning May 22 and 23 2015, here in Toronto. This date commemorates Toronto’s first Love-In at Queen’s Park in May 1967 when thousands of people joined together for love and peace. Buffy Sainte-Marie and Leonard Cohen sang that day, and many of Toronto’s unique young artists joined them, to celebrate that never to be forgotten Summer of Love.

It was there in the “Village” coffee houses, clubs and street corners that the true Spirit of Yorkville was born, and remains today as a vital reminder of how strongly Toronto influenced 60’s culture and Canada’s music scene.

The Festival will be presented in several musical and literary formats, from folk and rock to spoken word and poetry, all of which were in ample evidence in Yorkville throughout the 60’s. Many of the early members of the movement to establish Spirit of Yorkville as a community forum for ideas and art, are present in the founding group and are committed to seeing it continue as an annual event that will attract both Canadians and tourists alike to Toronto each year.

In the true spirit of freedom and fun that hung in the air as thick as the marijuana smoke back then, the Festival will replicate some of the most iconic of Yorkville’s music. The Pilot Tavern on Cumberland St. a landmark in its own right, will play host to performances by legendary Yorkville musicians some of whom will reassemble for the first time in many years, while others will come so as not to miss the opportunity of jamming with one another again.

A limited number of tickets for the two evenings of musical concerts at the Pilot Tavern will go on sale in April. Events during the day will feature folk music, art and story telling.
This First Annual Spirit of Yorkville Festival 2015, will be a step towards establishing an annual event that will celebrate a time in the history of Toronto when artists, musicians, poets and even politicians gathered together to share a common vision for the future.

You can buy tickets here.