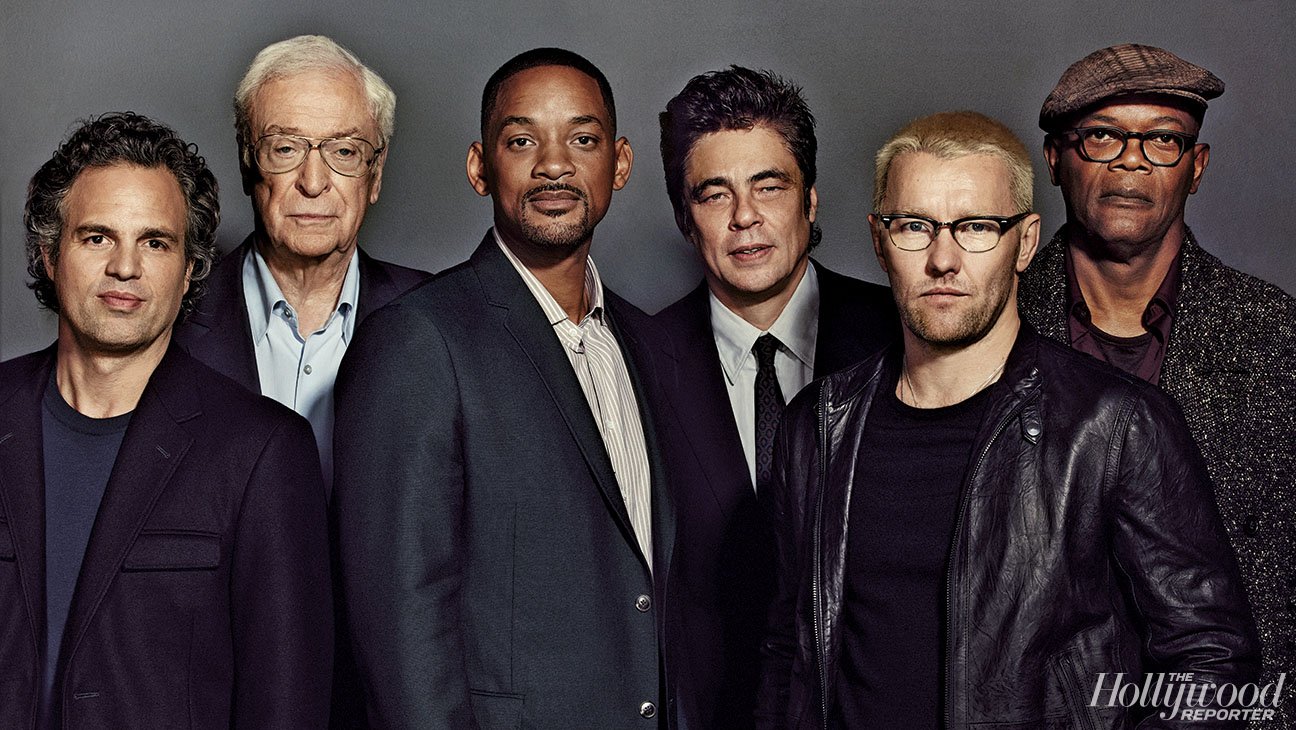 What advice about acting would you give your younger self?

MICHAEL CAINE: No matter how bad it gets, you’re going to get there. Nine years in little theater, and I thought I was never going to make it to the West End. And then an American director called Cy Endfield cast me as an officer in Zulu, which was the start of my movie career. No English director, even if he was a left-wing communist, would have cast me as an officer.
SAMUEL L. JACKSON: I was a kid sitting in the movie theater watching that movie, going, “That dude, he’s f—in’ mean! There’s only eight of those dudes [soldiers], and there’s like 8 million Zulus out there, and they won the fight.” I would tell myself it’s not a normal job. I thought this was like every other job — you start in the mailroom and then you get higher and higher. So I thought, “OK, I’m doing theater, and eventually I’ll get a commercial, and then I’ll become a movie star.” I thought that was the progression. I had no clue. And after 25 years, I finally figured out that it works a whole ’nother way. But I fell in love with the theater, which was the really wonderful thing. My love for audiences, and performing in front of people live, gave me a deal of satisfaction that I don’t get when I do this movie. That’s a very different thing.
MARK RUFFALO: I started in the tiny 30-seat theaters here in Los Angeles, of all places.
CAINE: In those little dressing rooms, when you’re starting, there’s no toilet, and when you get nervous, you want to pee. So the first thing you learn to do as an actor is learn to pee in the sink. (Laughter.)
BENICIO DEL TORO: That’s where he comes from.
WILL SMITH: It was tough for me ’cause I have to poop before. … (Laughter.) It’s probably an American/British thing. We learn to poop in the sink.
CAINE: The first time I went onstage, there was a bucket there. I said, “What’s that bucket for?” They said, “Well, in case you want to throw up.” And a couple of times, I did. I threw up in the bucket, I was so nervous.