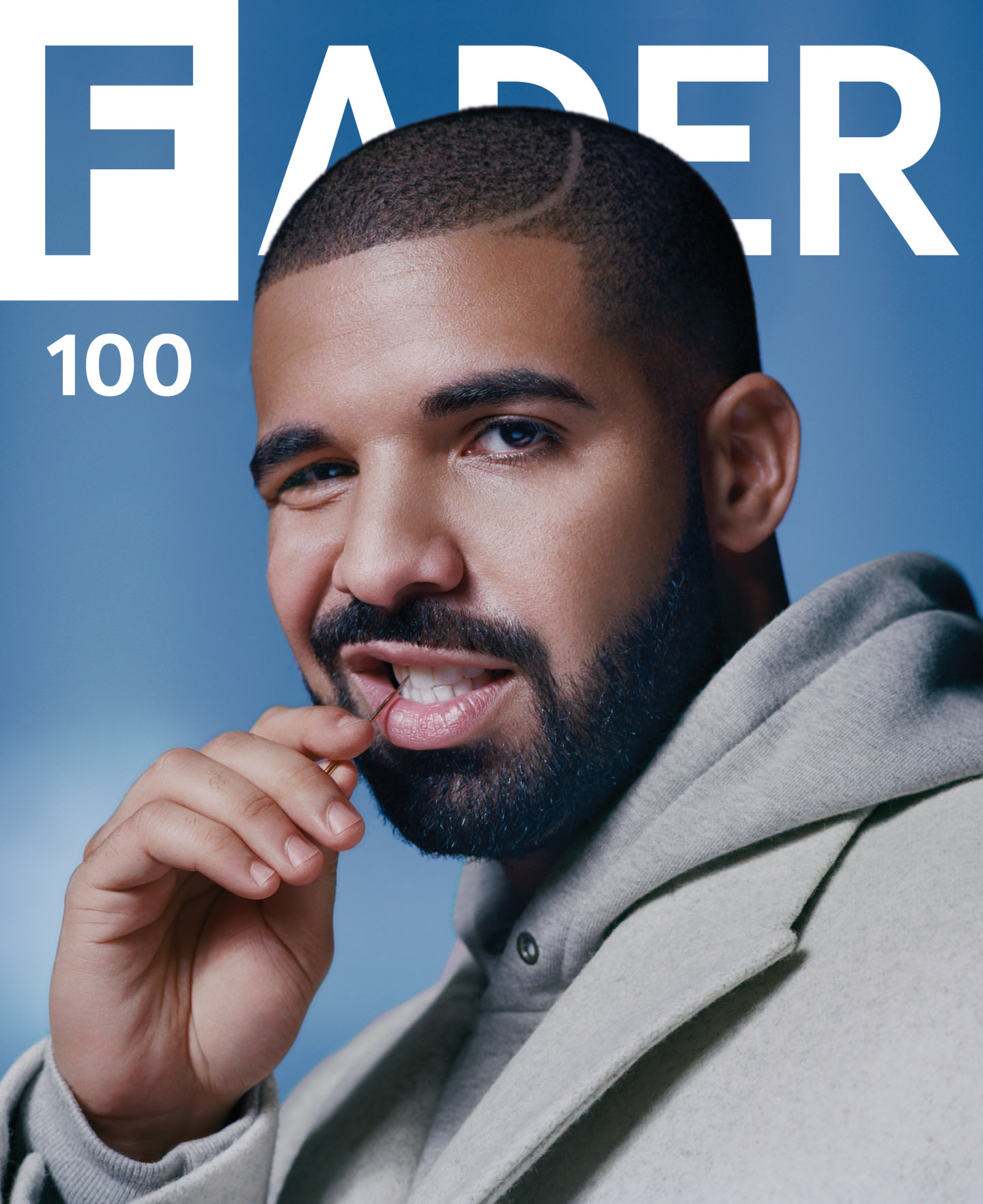 The fans have spoken… and Drake listened. After announcing the SUMMER SIXTEEN TOUR WITH FUTURE AND SPECIAL GUESTS last month, fans rushed to get tickets to one of the summer’s hottest tours. As show after show sold out, even more fans took to social media asking to see the Grammy Award-winning and multi-platinum selling artist bring his latest hits to the stage. Drake heard them and responded by expanding SUMMER SIXTEEN TOUR with 15 brand new dates in cities including Edmonton, Newark, Montreal, San Jose, Denver and Des Moines along with additional shows in New York City, Los Angeles, Toronto, Detroit and Philadelphia. A full list of dates is below.

The massive North American tour, promoted exclusively by Live Nation, will kick off on Wednesday, July 20 in Austin, Tex. and will now visit over 40 cities throughout the U.S. and Canada including previously announced shows in New York City, Los Angeles, Chicago and Houston. Other cities on the DRAKE SUMMER SIXTEEN TOUR WITH FUTURE AND SPECIAL GUESTS include Miami, Vancouver, Boston, Atlanta, Washington DC and more.

Drake’s newest album, Views, was released on April 29, 2016 to critical acclaim and massive commercial success debuting at the #1 spot on the Billboard 200 with over 1 million equivalent album units. The album’s latest single, “One Dance,” reached #1 on the Billboard Hot 100 making it Drake’s first time to top the chart as the primary artist on a song.

DRAKE SUMMER SIXTEEN TOUR WITH FUTURE AND SPECIAL GUESTS
All dates and venues below subject to change.