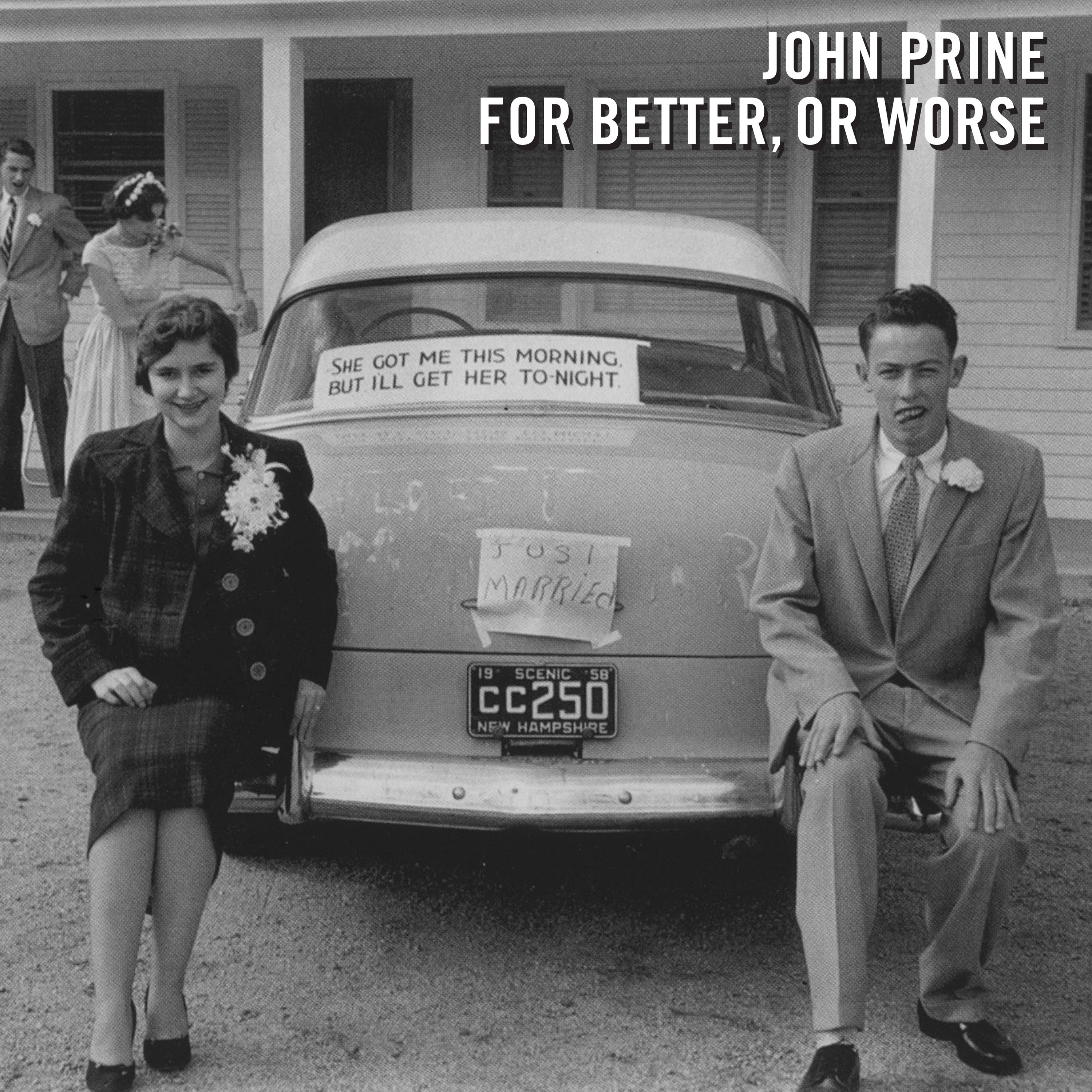 The classic songs on For Better, Or Worse, originally recorded by artists such as Hank Williams, George Jones, Ernest Tubb, Buck Owens and others, are in John’s blood. “I cut my teeth on Hank Williams songs,” he says. “When I sing these songs there is a small pipeline straight from my heart to my lips.” The tracks take listeners through the universal cycle of love’s pull, love’s bend, love’s life, and love’s end.

This fall, John will celebrate both the new album and his approaching 70th birthday with two shows at Nashville’s Ryman Auditorium, Sept. 30th & Oct. 1st, where he will be joined by some of the duet partners from For Better, Or Worse.