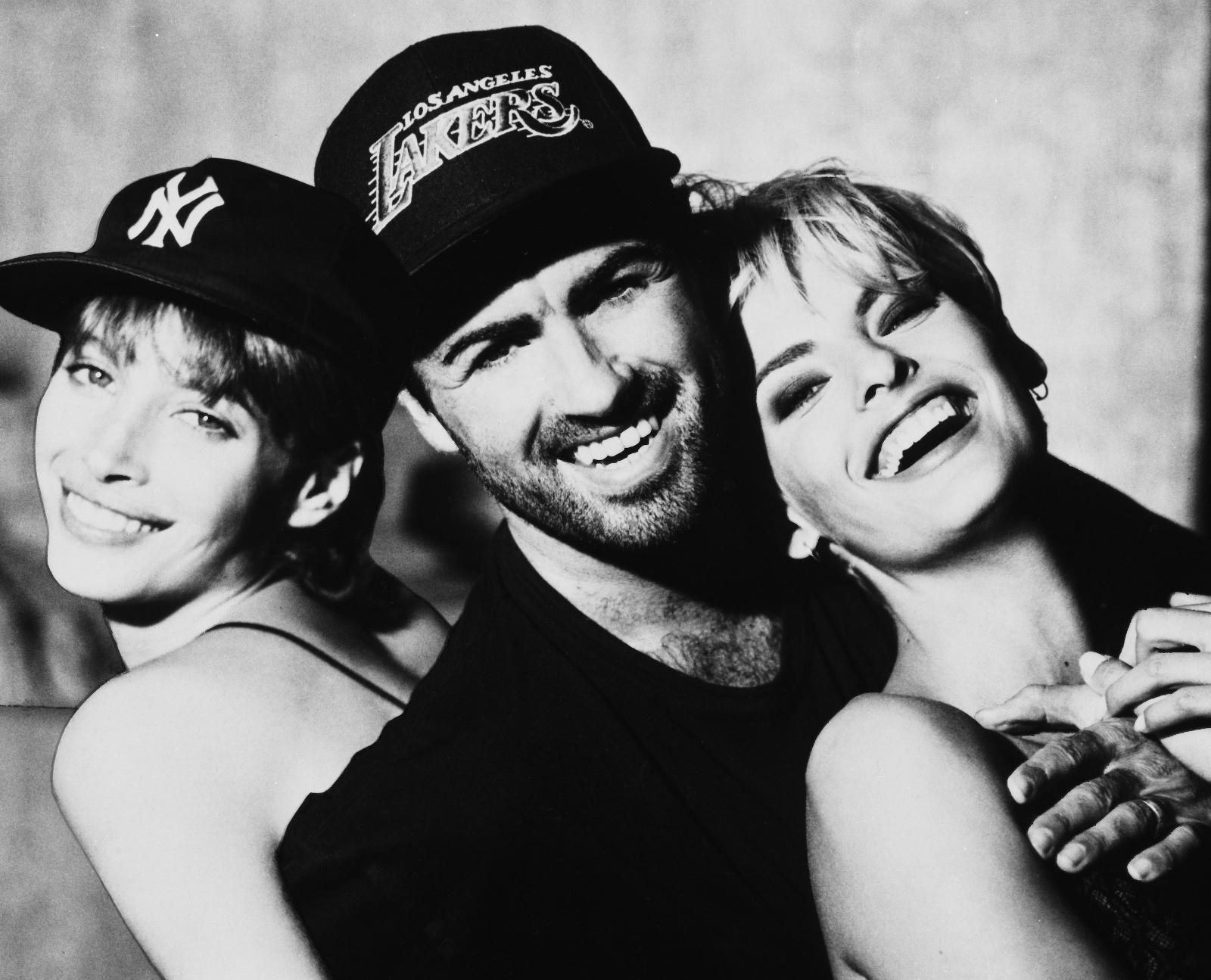 International distributor BBC Worldwide will also be making the film available to clients and broadcasters around the world. The US premiere will air on Showtime, broadcast date at a date to be announced shortly.

A remastered version of George’s stunning 1996 MTV Unplugged performance will also be available as an album for the very first time as part of the Deluxe box set and 2CD Edition. The concert took place at the Three Mills Island Studios in East London on Friday 11 October, 1996 and featured George playing ten of his finest songs from the Wham!, Faith, Listen Without Prejudice Vol.1 (Freedom ’90) and Older eras in an intimate setting. Listen Without Prejudice Vol 1 will also be reissued on vinyl and digital.

Listen Without Prejudice Vol 1. was George’s second solo album. Arranged, produced and almost completely written by George himself, it eloquently confirmed him as a pioneering, agenda-setting artist.

The staggering success of George’s first solo album Faith resulted in him becoming one of the few artists who could shift millions of albums worldwide. This, of course, was a dream scenario for the label but George had different plans. Unable and unwilling to be a 24-hour pop star, constantly in the media spotlight, George felt he needed to follow his artistic instincts regarding how his work should be presented. He decided he would not appear on Listen Without Prejudice Vol. 1’s album cover or be available to physically promote the album beyond select interviews, but instead gave the label the David Fincher-directed Freedom! ’90, which featured five of the most recognizable beauties on the planet, lip-syncing in place of George. This resulted in a difference in opinion between George and the label over how the album was promoted.

A multi-platinum-selling worldwide chart-topper which reached Number 1 in the UK (where it outsold Faith and went 4X platinum),Listen Without Prejudice Vol 1 was the sound of a precedent-setting, boundary-pushing global superstar going his own way.

Shortly after the album’s release, George met his great love Anselmo Feleppo. His anger at Anselmo’s tragic early death, together with his frustration over how the US label had marketed his album contributed to his decision to embark on the traumatic court case with Sony. This left him blocked creatively for almost two years, during which time he made a conscious decision to channel all his energy into challenging the standard recording contract and fighting a corner for all artists. George lost the case but gained the personal and artistic freedom he craved.

Twenty-six years on, George and Sony are long reconciled. Listen Without Prejudice Vol 1. remains a remarkable, timeless work, from the beautifully judged protest songs Praying For Time and Mother’s Pride, to the intimate Cowboys & Angels, via the autobiographical Freedom! ’90. This was music George Michael felt truly committed to.

Directed by BAFTA nominee Phillip Smith, Freedom: George Michael, tells the gripping, dramatic story of the making of Listen Without Prejudice Vol 1, the court case which followed and George’s personal struggle and pain as he loses Anselmo. Many have tried and failed, but George succeeded in reuniting the Freedom! ’90 video’s five supermodels. Other contributors include world famous artists such as Stevie Wonder whose They Won’t Go When I Go was Listen Without Prejudice Vol. 1’s only cover; Elton John who describes the album as George’s “masterpiece”; Liam Gallagher who says George has “Lennon in him”; Mary J Blige who reminds us that George “broke all the rules for everybody”; Tony Bennett, Mark Ronson, Tracey Emin, Jean Paul Gaultier, Ricky Gervais, French Vogue editor Emmanuelle Alt and James Corden. There are contributions from some of the record company executives who were so uncomfortable facing one of their major artists in court and from the case lawyers.

And today George still continues to touch people with his words and music. This year alone has seen an unprecedented amount of film, TV, and game sync licenses using his music.