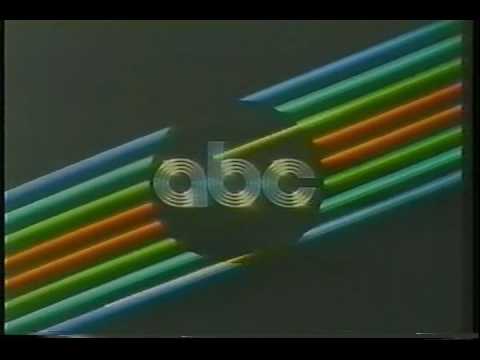 During 1977 until 1979, the American Broadcasting Company (ABC) used the popular Orleans song “Still the One” in order to promote their upcoming season lineups, using the stars of the day to make appearances in these promos including Robin Williams, Danny Devito, Ted Lange, Tom Bosley, Hal Linden, Cheryl Ladd, Adam Rich, Susan Richardson and Doris Roberts.